Is Shape magazine misleading readers about what dramatic weight loss looks like? 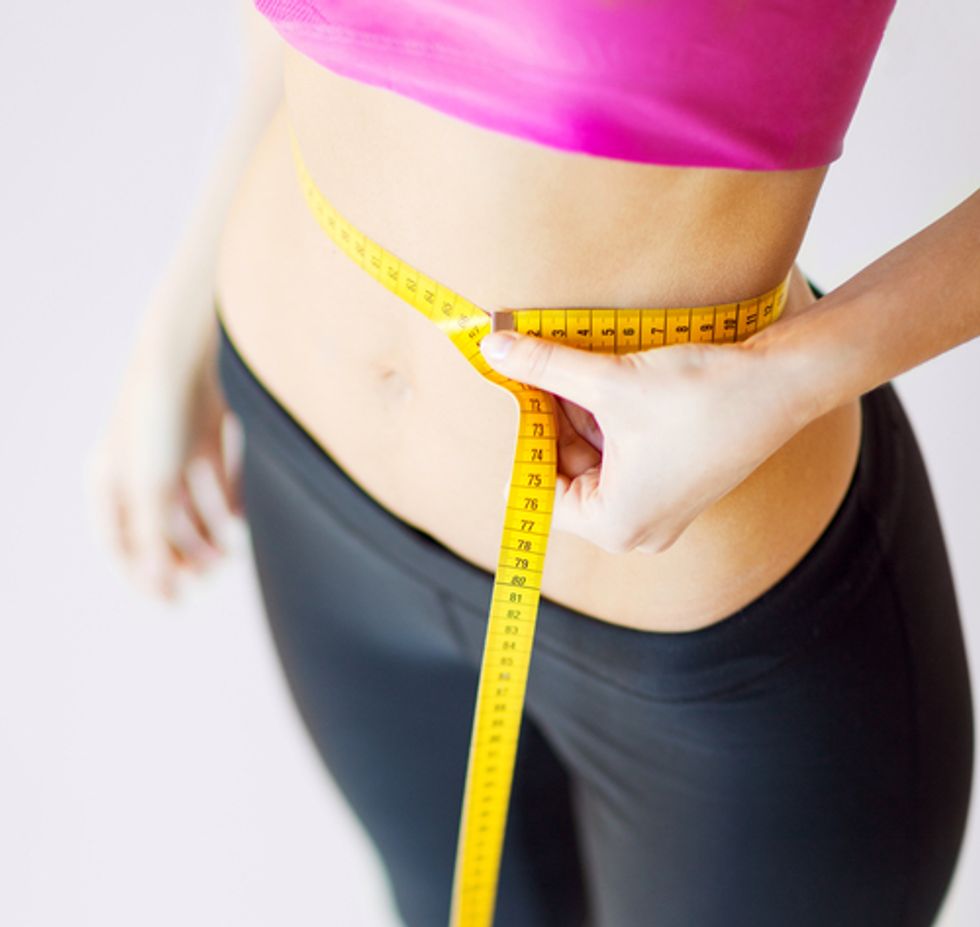 Losing a bunch of weight does not necessarily make your stomach flat.

Brooke Birmingham's website Brooke: Not On A Diet is crashing, and it's no wonder. She must be getting slammed by traffic after this amazing expose she published on her website regarding her refusal to work with Shape magazine after they asked her to replace a bikini picture she sent them with one of her in a shirt.  See, Birmingham has lost 170 pounds over the past four years, and Shape tapped her to be one of their "success stories", complete with the before/after picture. She was initially excited to do it, and sent them a picture of herself in a bikini for their "after" photo. But they rejected it and asked for a picture with a shirt on. Here is the original picture:

Shape's representative denied it and claimed that the shirt was requested because that's what they do with all their "success stories", but Birmingham believes that it's because her skin sags from all the weight loss. Her site is down, so I can't quote her directly, but basically she accused Shape of deliberately misrepresenting the realities of dramatic weight loss.  It is true that most of the before/after photos at Shape have women with shirts on (probably because this kind of skin sagging is really common with dramatic weight loss), it's not all. I found this one, for example: 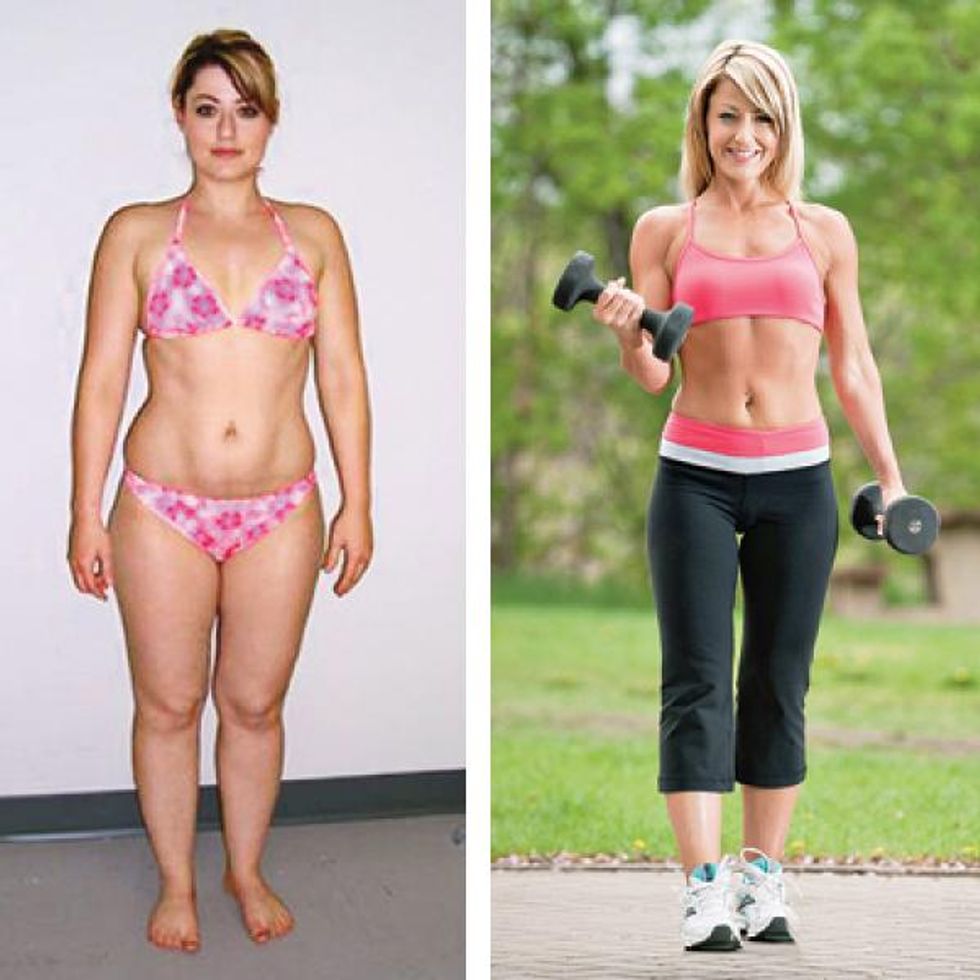 So I'm inclined to side with Birmingham here.

Obviously, this is a BFD because it exposes an irritating but relentless bit of bullshit that the diet and fitness industry constantly sells people, which is that "getting fit" and fitting a narrow beauty ideal are the same thing. There's a lot of reasons for this, some greedy and cynical and some that are more well-meaning. Money is a big part of it. It's easier to sell exercise and diet programs to people if they believe they're going to come out looking like a movie star. But I do think there's some people who do this with good intentions, believing that these impossible beauty standards are motivating and will basically trick people into sticking with a fitness regimen that they might otherwise abandon.

But I have to imagine that this sort of thing probably does the opposite. If you start working out regularly and eating better and lose a whole bunch of weight, believing you're going to look like a model, and find that your skin is sagging or your cellulite stays firmly in place, that disillusionment is very likely to lead to giving up. While there are surgeries to take in skin after a dramatic weight loss, they are invasive and painful and most insurance companies don't cover them. Birmingham clearly believes, and I agree with her, that being straight with people about what weight loss really looks like is a better choice. If you get into a fitness program for health reasons, you will continue to be motivated by feeling healthier, even if you don't lose weight or find that your post-weight-loss body doesn't fit our culture's beauty ideals.

Shape is being dodgy on this, but ironically, by refusing Birmingham's picture, they may have gotten more people to see it. So that's a victory. Good for her for resisting the pressure to conceal the realities of what dramatic weight loss does to your body.