It's all in your head: Scientist now believes his pioneering work on gluten allergy was wrong 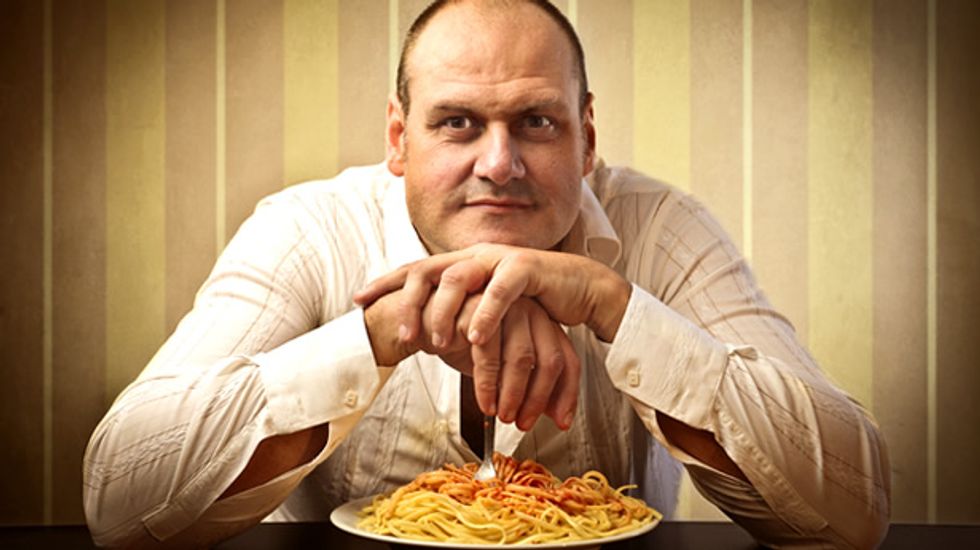 The researcher whose work led scientific credence to claims that those without celiac disease -- which causes an immune response in the small intestines in the presence of gluten -- still benefit from a gluten-free diet has performed another, more rigorous study that leads him to believe that there is no such thing as non-celiac gluten sensitivity (NCGS).

In 2011, Peter Gibson, a professor of gastroenterology at Monash University in Australia, published a study that found that gluten proteins cause gastrointestinal distress even in people who don't suffer from celiac disease. This study helped provided scientific backing to the "gluten-free" diet fad, but Gibson believed that the evidence on which the fad was based wasn't thorough enough, so in 2013 he performed another study.

Gibson then performed a second experiment to ensure the suitability of the whey protein in the baseline diet, and discovered that when he repeated the experiment with the baseline diet labeled as "treatment," his subjects reported increased gastrointestinal distress on it as well.

The subjects were responding to what the medical community calls "the nocebo effect," in which a harmless substance causes negative reactions because the subjects in an experiment expect it to.

Gibson was forced to draw a conclusion that directly contradicted the one he drew in 2011: "In contrast to our first study," he wrote, "we could find absolutely no specific response to gluten."

["Fat Man In Front Of A Plate Of Spaghetti" on Shutterstock]