Journalist gunned down in Benghazi: medics 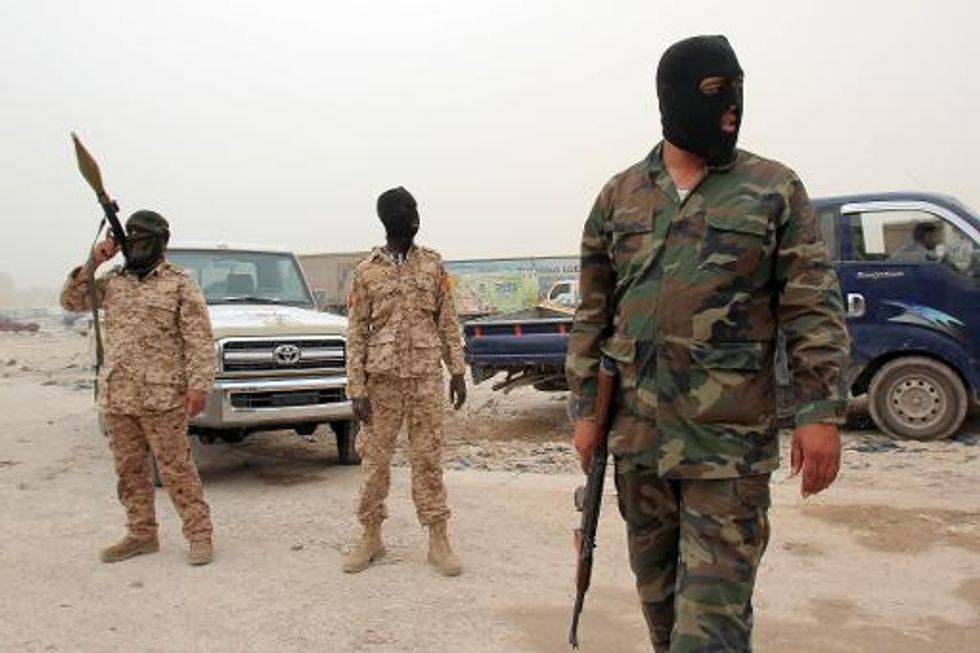 Journalist gunned down in Libya's Benghazi: medics (via AFP)

A newspaper editor and critic of Libya's jihadists was gunned down Monday in the lawless eastern city of Benghazi, an Islamist stronghold, medics said. They said Meftah Bouzid, editor of the weekly newspaper Burniq, was shot dead in the centre of the…