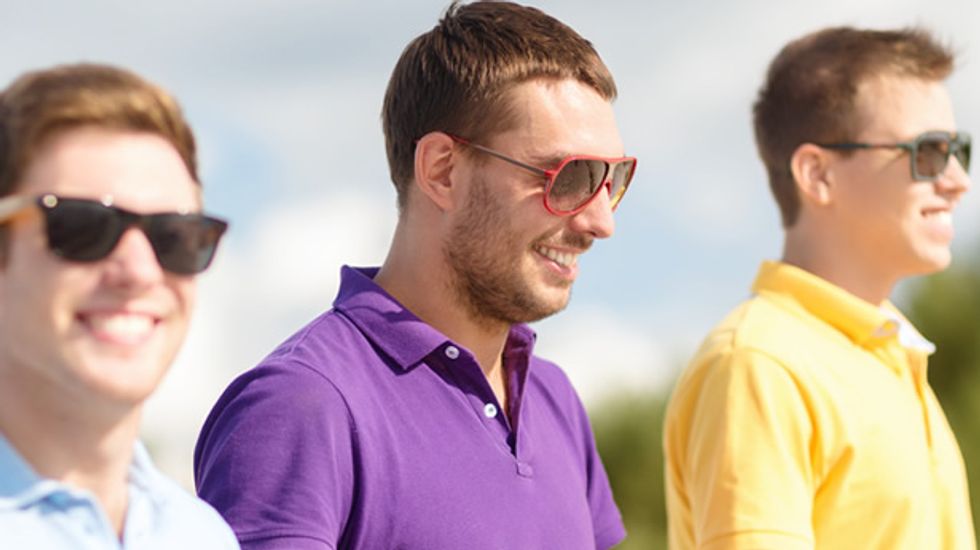 A group of men traveling to the Kentucky Derby in a rented recreational vehicle (RV) for a bachelor party discovered a dead body in the exterior cargo compartment.

The group had stopped to pick up Jake Wanek, who noticed a foul odor emanating from the outside of the vehicle. He investigated and found the body lodged in a compartment only accessible from the outside.

Wanek told the St. Paul Pioneer Press that "we kind of saw it one by one. We didn't see it all together."

"Then it was just all of us asking each other, 'Just tell me I'm not crazy. That's really there, right?' You know, just kind of confirming what we saw."

On Saturday, police confirmed that the body in the RV belonged to Kevin Casserly of Anoka, Minnesota, who had been reported missing in November. The men claim they rented the RV from "a friend of a friend of a friend" in Anoka County the previous Thursday.

"There was no reason to be suspicious or anything like that. It's a very nice RV," Wanek said.

As for the bachelor party, Wanek said that "it's one of those things where we're just trying to make the best out of a bad situation. We're still trying to have a good time for [the groom-to-be, Dan Trainor] and make it a memorable weekend. I guess we got a little more than we bargained for."

"I have seen so many movies about bachelor parties where this or that happens, you know funny or weird stories, but this trumps any movie I've ever seen," Trainor told The Pioneer Press.

"It's too ridiculous for me to even really believe myself."