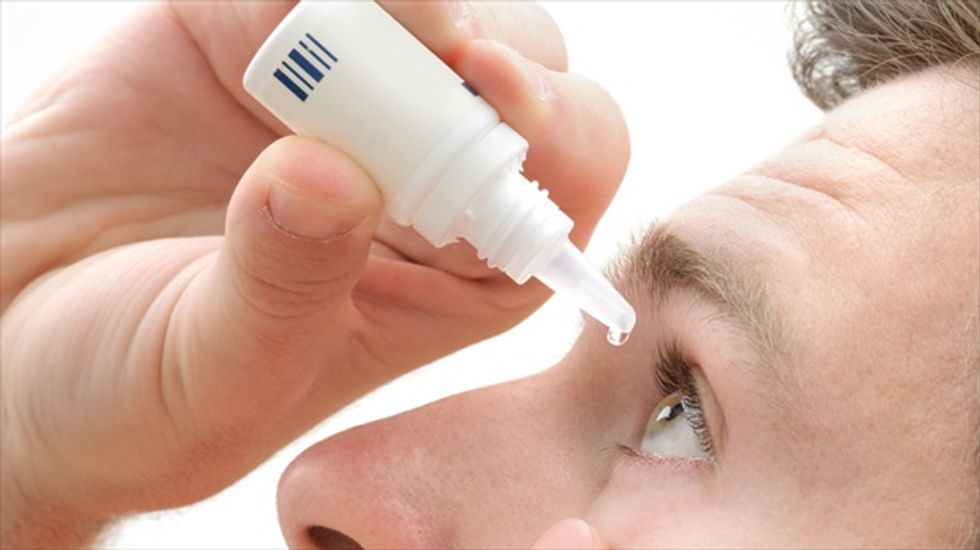 Police recommended on Friday that prosecutors file a felony charge, of tampering with a food or drink product, against the male student, Fowlerville Police Chief Tom Couling said.

The student from Fowlerville High School has already been suspended for a full school year because of the alleged incident, said Wayne Roedel, superintendent of the Fowlerville Community Schools.

Roedel said the student, who is under 18 and was not being named, was accused of putting Visine in algebra teacher Mary Aldecoa's coffee over several days in mid-May. She became sick and has been unable to return to school, he said.

"It boggles my mind that we would have a student who would do that," Roedel said, adding that "99.99 percent of the kids at this school are great."

Roedel said the high school's principal learned about the incident from some students. Aldecoa has been a teacher in the school system for 24 years, he said.

The motive for the tampering was unknown, Roedel said, adding that it was possible the student had seen Visine added to a drink as a practical joke in movies.

The adding of eye drops to a drink in the 2005 movie comedy "Wedding Crashers" was seen to cause vomiting.

Visine has the ingredient Tetrahydrozoline, which the National Institutes of Health has said can, if ingested, cause low body temperature, nausea, vomiting, difficulty breathing and other symptoms.

The Visine label urges consumers to get immediate medical attention or go to a poison control center if the product is swallowed.

In an interview with "60 Minutes" Sunday evening, Oath Keepers leader Jim Arroyo revealed that active-duty law enforcement is part of their movement and helping with militia training.

"Our guys are very experienced. We have active-duty law enforcement in our organization that are helping to train us. We can blend in with our law enforcement," he said.