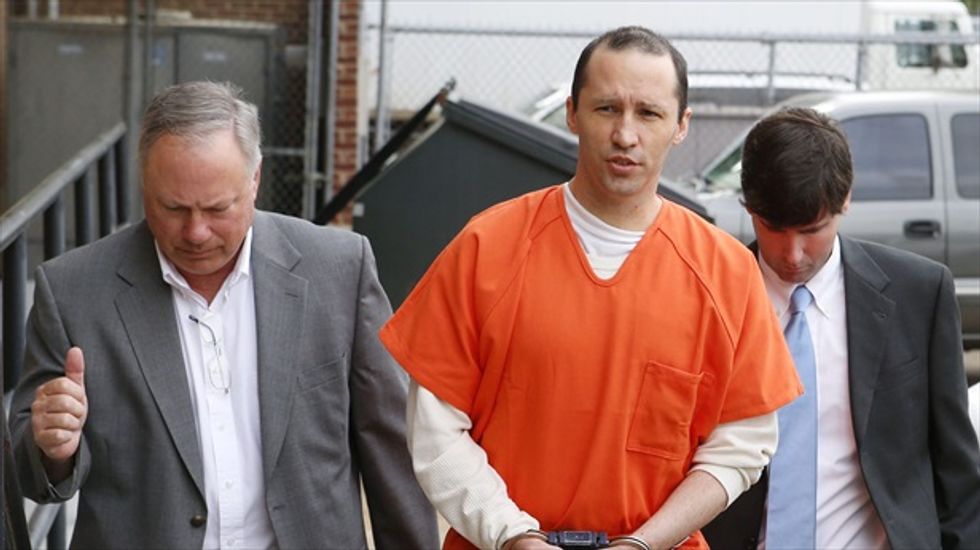 JACKSON, Mississippi (Reuters) - A Mississippi man was sentenced to 25 years in prison by a federal judge on Monday after pleading guilty to sending ricin-tainted letters to President Barack Obama, a U.S. Senator and a state judge, prosecutors said.

James Everett Dutschke of Tupelo, a former martial arts instructor and one-time political candidate who tried to frame an Elvis impersonator with the crime, has been jailed since his arrest last April.

He originally denied the charges but later pleaded guilty.

Ricin is a highly toxic protein found in castor oil plants that can kill an adult human in tiny doses.

Dutschke pleaded guilty in U.S. District Court in Oxford, Mississippi, to four charges of developing and possessing the biological agent ricin and subsequently mailing ricin-laced, threatening letters to Obama, U.S. Senator Roger Wicker of Mississippi and a local Lee County judge, Sadie Holland, according to a statement by the U.S. Department of Justice.

Only Holland received one of the letters. The U.S. Postal Service intercepted those that were sent to Obama and Wicker.

An initial indictment in June said Dutschke tried to frame Paul Kevin Curtis, an Elvis impersonator, by lifting phrases from Curtis' Facebook account to make it look as though he was responsible for the letters.

[Image: James Everett Dutschke, flanked by U.S. Marshals, arrives for a sentencing hearing at the United State Federal Building in Aberdeen, Mississippi May 13, 2014. By Thomas Wells for Reuters]