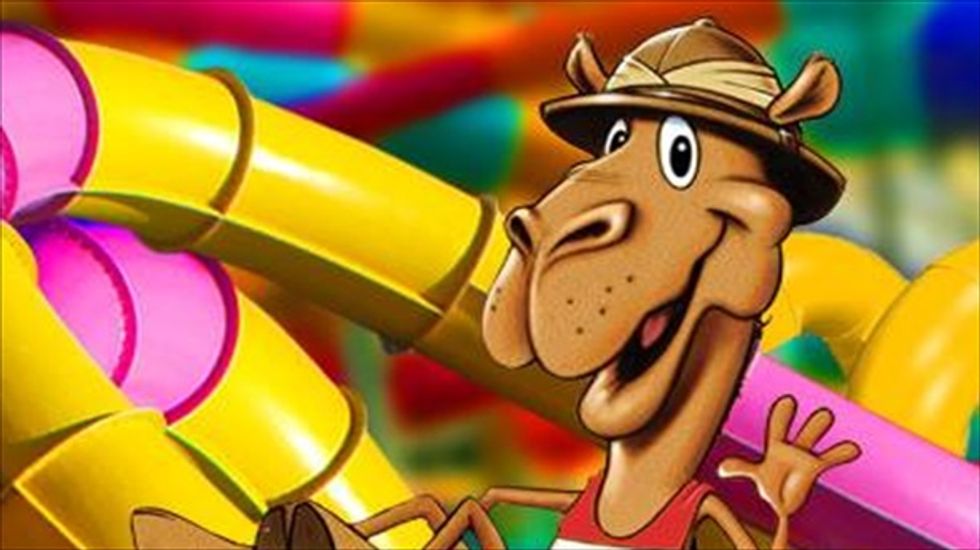 (Reuters) - A New Jersey water park apologized for using a pun on the Amber Alert system for tracking down abducted and missing children in a promotional email aimed at attracting customers.

Sahara Sam's, a park based in West Berlin, New Jersey, about 20 miles (32 km) southeast of Philadelphia, that heavily markets itself as a children's birthday party destination, on Thursday night sent an email with the subject line “sAMBER ALERT.”

Parents were outraged, and quickly posted on the park's Facebook page.

The company responded to the comments, saying in a statement on Facebook that the advertisement had not been approved.

“We are deeply sorry for sending the prior email in error which made reference to the Amber Alert system,” the company said in the statement.

“The email subject line was not approved for circulation, and in trying to be creative during testing our team made an error which may have resulted in a segment of our subscribers receiving this correspondence," the water park statement said.

"We realized this mistake and quickly reacted. Our entire staff sincerely apologizes for any offense this may have caused. In closing we stand behind our commitment to educating children and their safety,” the statement said.