Obama to meet with corporate leaders to discuss investments 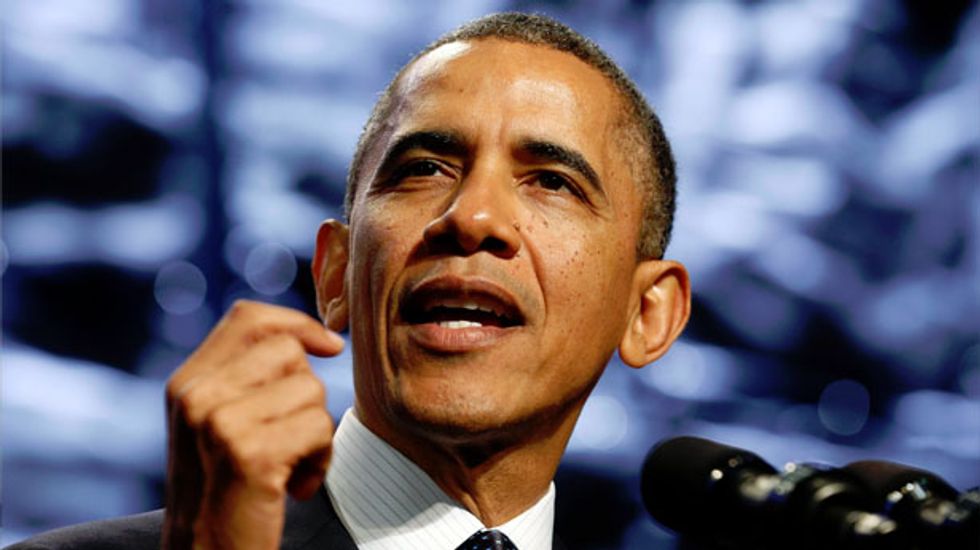 The White House says the program, SelectUSA, has assisted in winning more than $18 billion in business investments in 17 states and territories.

Obama, Commerce Secretary Penny Pritzker and other economic advisers will join the executives in a discussion about their U.S. investments.

"These businesses have recognized the many advantages of locating, growing and hiring in the United States," said Jeff Zients, director of the White House National Economic Council, in a conference call with reporters on Monday.

"We will discuss why they chose to invest and hire in the U.S. and how we can get even more investment from companies like theirs."

Other companies involved include Swedish telecom supplier Ericsson and Zurich NA, a subsidiary of Switzerland's Zurich Insurance, according to the White House.