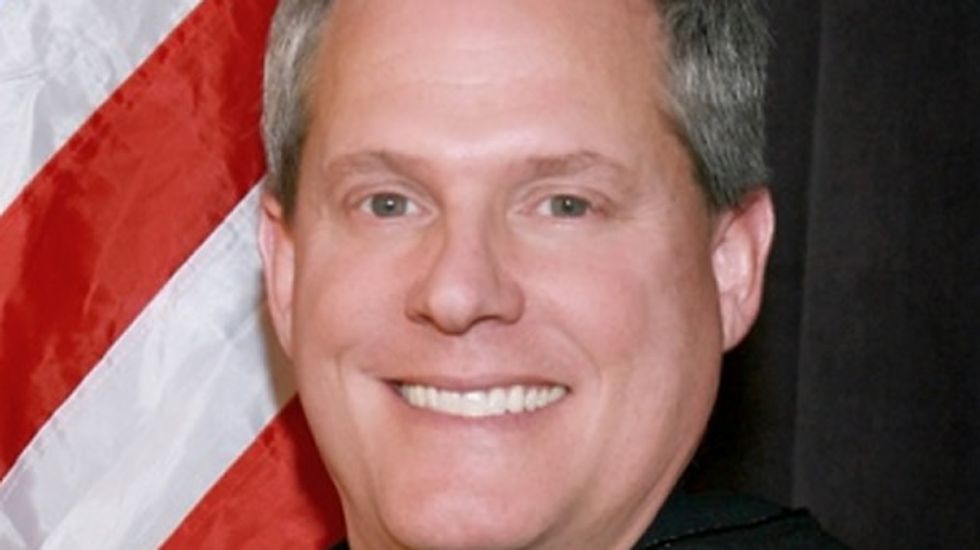 An Ohio appeals court upheld a judge's decision to bar a man from having any more children until he made good on child support payments for those he already has.

Lorain County Probate Judge James Walther issued an order last year prohibiting Asim Taylor from having any children for the five years he was on probation for failing to pay the $100,000 in child support for his four current children.

"I put this condition on for one reason and one reason alone,” Walther told Taylor at the time of his sentencing. “It’s your personal responsibility to pay for these kids.”

If Taylor violates the terms of his probation by impregnating another woman, he faces an automatic jail sentence of one year. Judge Walther also stipulated that he would remove the ban if Taylor paid the child support he already owed.

Taylor's attorney claimed that the prohibition was unconstitutional, because the only way Taylor could meet the order's demand that he "make all reasonable efforts to avoid impregnating a woman" was abstinence.

The Ninth District Court of Appeals disagreed earlier this week, with Judge Donna Carr writing that "the defendant has demonstrated a long-term refusal to support multiple children by multiple women notwithstanding his ability to work and contribute something for their care, an anti-procreation condition is reasonably related to future criminality."

Watch a report on Taylor's original sentencing via Fox 8 below.