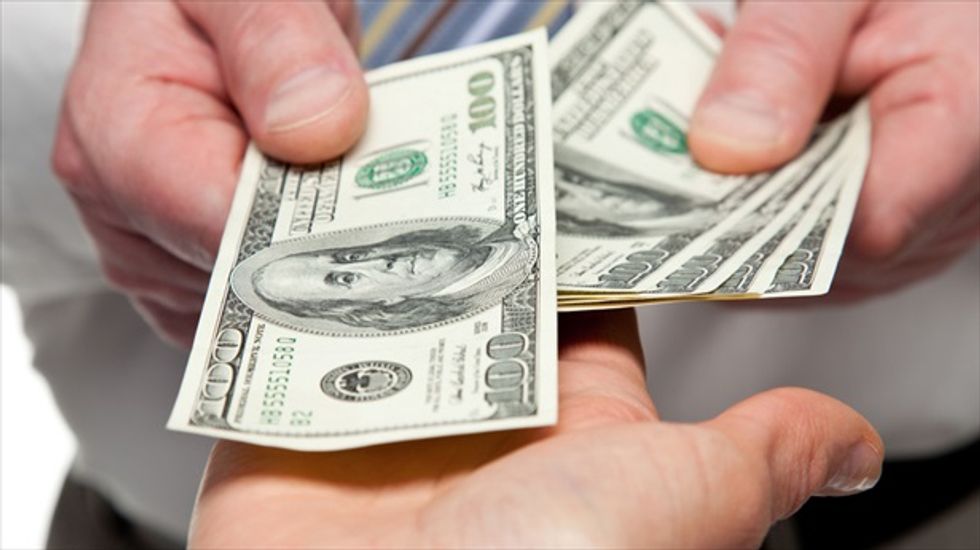 The state of Oklahoma has been ordered to pay more than $300,000 to the plaintiffs who sued after the "Save Our State Amendment" banning Sharia law was overwhelmingly approved by voters in 2010.

Defenders of the amendment claimed that it was intended to prevent Islamic Sharia law from being used in Oklahoma courtrooms. Muneer Awad, the director of the Oklahoma chapter of the Council on American-Islamic Relations (CAIR), claimed that a law specifically banning Sharia law would violate the First Amendment's prohibition on the government favoring one religion over another.

He argued that the "Save Our State Amendment" would prevent his will from being probated because it contained references to Islam and Islamic law, and the courts agreed with him.

The Oklahoma Legislature approved the constitutional amendment in 2010 and the statewide referendum garnered 70 percent of the vote later that year. Republican state Rep. Rex Duncan, who authored the resolution, described the proposed ban as a "preemptive strike" against Sharia law.

In November of 2010, a federal judge in Oklahoma City barred the amendment from going into effect, and in 2012, the U.S. Tenth Circuit Court of Appeals upheld the lower court's injunction, claiming that "[w]hile the public has an interest in the will of the voters being carried out...the public has a more profound and long-term interest in upholding an individual’s constitutional rights."

Now, U.S. District Judge Vicki Miles-LaGrange has ordered the state to pay the legal fees Muneer Awad accrued when he challenged the amendment's constitutionality. One of his attorneys, Michael Salem, told The Oklahoman that the most absurd element of the case is that there was never any proof that Sharia law was taking root in Oklahoma.

"It created a solution where there was no problem that existed," he said. "This was just politicians optimistically looking for an issue. Look what happened. Not only did the state question get struck down, but they’ll have to pay attorney fees and interest over three years."

State Rep. Clark Jolley (R-Edmond) expressed disappointment with the decision, but insisted that the real issue was the divide between the voters of Oklahoma and its judicial system.

"I think that’s a disagreement with us and the courts,” he said. “We passed that as a Legislature. We lost the lawsuit."

Watch Awad discussing the lawsuit on The Rachel Maddow Show below.