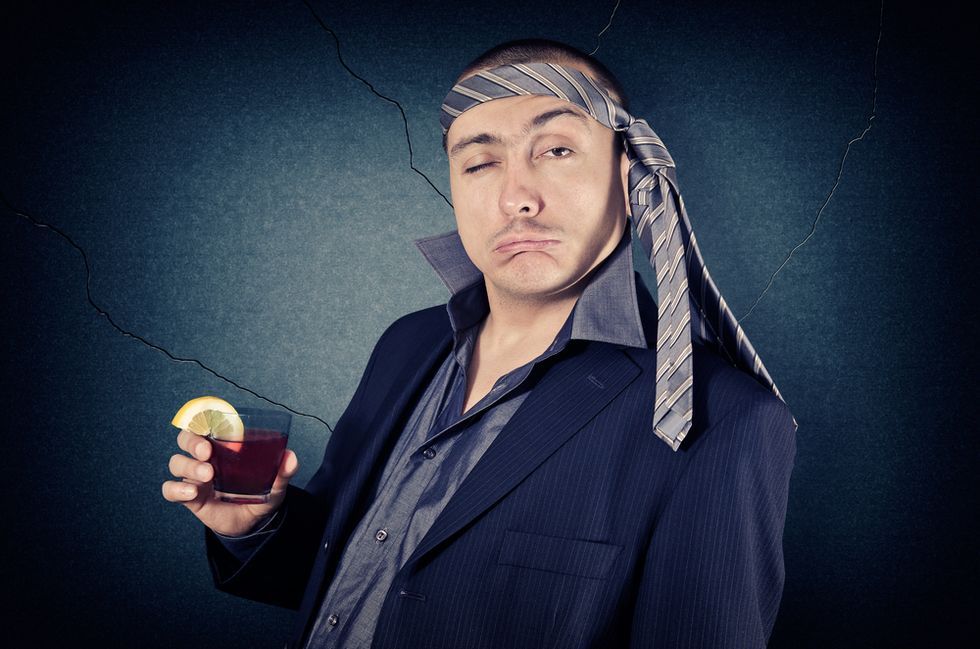 The Oregon Court of Appeals shot down an attempt by a Marion County man to overturn a judge's ruling barring him from contact with his four children.

OregonLive.com reported that the man -- known only in court documents as T.L. -- has a history of violence, substance abuse and illegal sexual conduct.

Marion County Circuit Judge Thomas Hart ruled in the custody case between T.L. and the children's mother that T.L.'s substance abuse issues interfere with his ability to effectively parent, that he committed domestic violence against the children's mother and that his judgment regarding sexual propriety is questionable.

In a decision handed down Friday, the three judges of the Oregon Court of Appeals wrote that T.L. "has engaged in the ongoing behavior of seeking and inviting strangers into the child[ren's] home for the purpose of exchanging sexual favors for money and controlled substances, often encouraging those strangers to be under the influence of controlled substances" and furthermore that he "uses violence against the child[ren's] mother."

The court upheld Judge Hart's decision to make the children wards of the court, due to "mother's substance abuse and prostitution activity."

T.L.'s attorneys argued that "there was no evidence presented that the children were actually exposed to any sex acts" and that their client did not know the women were prostitutes or that the children's mother was receiving recompense for her own sexual liaisons with strangers.

The lawyers also argued that -- while T.L. admitted to choking the children's mother in a violent rage -- since T.L. and the woman are no longer in a relationship, the danger of physical violence has passed for the children.

The court "expressly rejected" these and other arguments and ruled to uphold the conditions set forth in Judge Hart's original decision.

[image of drunk dad with tie on head via Shutterstock.com]