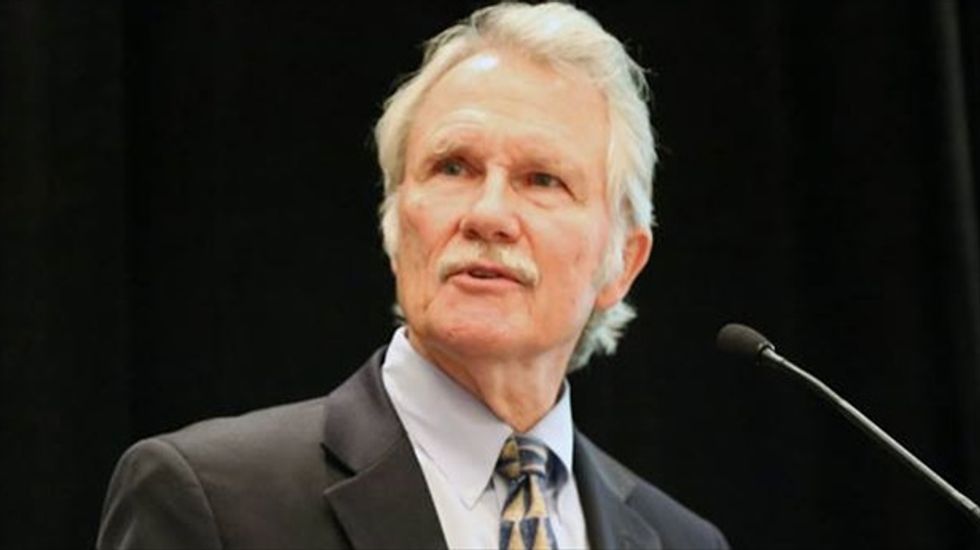 A state that fully embraced the Affordable Care Act, Oregon endured one of the rockiest rollouts of President Barack Obama's healthcare law, requiring tens of thousands of applicants to use paper forms since launching on Oct. 1. The state decided in April to move the troubled state exchange to the federal system.

The announcement by Governor John Kitzhaber seeking legal action comes as federal prosecutors have subpoenaed documents from Oregon's health exchange agency as part of a grand jury investigation into how the state used federal money to set up the now-failed health insurance exchange.

"The time has come to hold Oracle accountable for its failure to deliver technology that worked on the timelines the company committed to," Kitzhaber said in a statement on Thursday. "Today I have asked Oregon Attorney General Ellen Rosenblum to immediately initiate legal action to recover payments and other damages from Oracle."

"Oracle did not deliver," Kitzhaber said. "The poor quality of its work is obvious in the many bugs that are still not fixed, in missed deadlines (and) in the fundamental flaws in the system’s architecture."

Oracle Corp., which the state paid about $134 million, defended its work and called Kitzhaber’s move political.

"OHA and Cover Oregon were in charge and badly mismanaged the project by consistently failing to deliver requirements in a timely manner and failing to staff the project with skilled personnel," company officials said in a statement.

"We understand the political nature of the announcement just made and that the governor wants to shift blame from where it belongs. We look forward to an investigation that we are confident will completely exonerate Oracle."

Several Cover Oregon officials, including two past directors, have resigned in recent months amid an independent investigation ordered by the governor's office that found mismanagement and a failure to report problems from the start.

The state has received roughly $300 million in federal grants and paid Oracle to create technology for the website.

Federal prosecutors have also asked for all purchase orders, invoicing and statements of work by Oracle. Rosenblum’s office released a letter sent to Kitzhaber saying her office was exploring legal options.

"I share your determination to recover every dollar to which Oregon is entitled," Rosenblum said.

Kitzhaber, who is up for re-election in November against Republican challenger Dennis Richardson, also made requests to the Inspector General of the U.S. Department of Health and Human Services to evaluate Oracle's work and to "consider the full range of legal options."