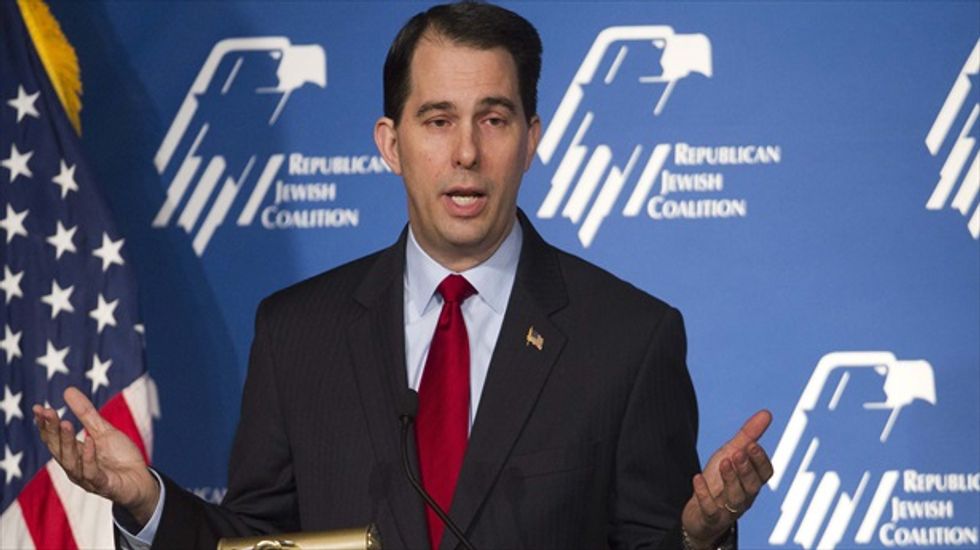 MILWAUKEE (Reuters) - The gubernatorial race in Wisconsin has tightened in the last two months, with Democratic candidate Mary Burke now in a dead heat with Republican Governor Scott Walker, a poll released on Wednesday showed.

Both candidates received 46 percent support among registered voters, with 6 percent undecided, the Marquette Law School Poll taken from May 15 to 18 found. The previous poll in March showed Walker leading Burke 48 percent to 41 percent.

Walker held a 48 percent to 45 percent lead over Burke among respondents who said they were likely to vote in November, according to the poll of 805 registered voters, which had a margin of error of plus or minus 3.5 percent.

"These results show that the election outcome can change depending on turnout as both parties seek to mobilize their supporters," poll director Charles Franklin said in a statement.

Walker rose to national prominence among conservatives in 2011 when he pressed for legislation that restricted the power of many public sector unions. His reputation grew the following year when he became the first U.S. governor to survive a recall election.

While Walker is seeking a second term as governor, he has made appearances in Iowa, New Hampshire and other states, and published a campaign-themed biography, adding to the perception that he is preparing for a possible presidential run in 2016.

Burke, who has opponents in the August primary, is seen as the likely Democratic nominee for governor. A former executive at bicycle manufacturer Trek, Burke served as state commerce secretary under Democratic Governor Jim Doyle from 2005 to 2007.

Burke's only elected political office is her current position as a member of the Madison Metropolitan School District school board.