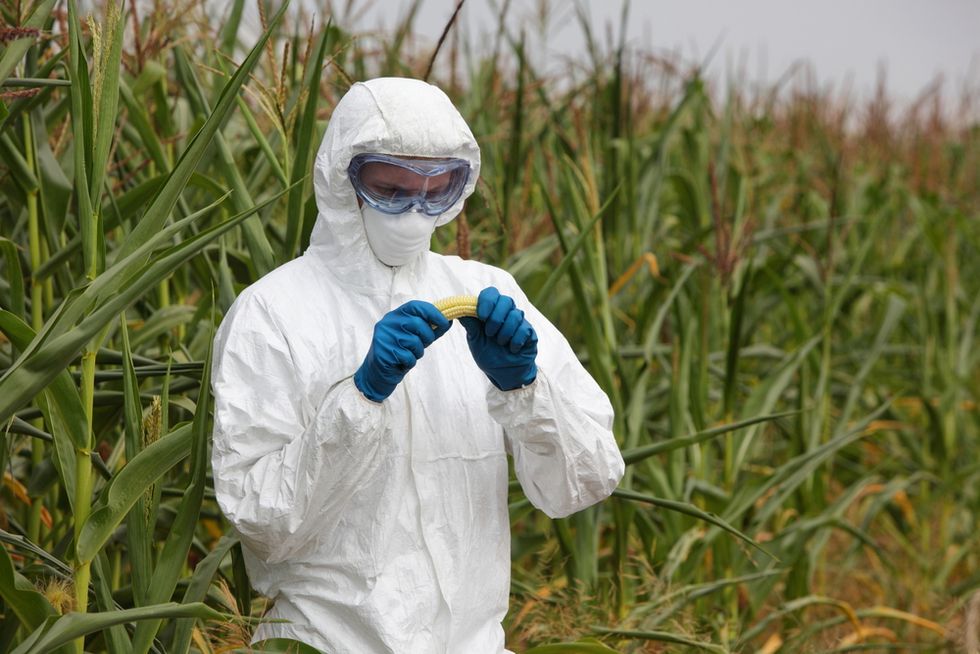 Voters in two small Oregon counties on Tuesday approved controversial ballot measures to ban cultivation of genetically engineered crops within their boundaries, though one measure is vulnerable to legal challenge under a new state law.

The measure in Jackson County in southern Oregon, garnering "yes" votes from 66 percent of voters there, has drawn national attention and more than $1 million in campaign funding to the community, which has just 117,650 registered voters.

The ban is supported by a coalition of more than 180 farmers and community members, who have been pushing for the vote on the issue for more than two years.

"It's a great day for the people of Oregon who care about sustainability and healthy ecosystems," the group GMO Free Oregon declared on its Facebook page after the results.

Opponents conceded defeat but said the debate would continue.

"We respect the voice of the voters, but remain convinced ... the crop ban is bad public policy," said Barry Bushue, president of the Oregon Farm Bureau.

"We will continue to fight to protect the rights of all farmers to choose for themselves how they farm."

Supporters say the area's organic and conventional crops are in danger of contamination by genetically engineered crops, which are typically altered to withstand pesticides or resist insect damage. They also fear widespread use of pesticides associated with the crops.

"We are either going to choose the chemical corporations for agriculture or we are going to choose our family farms," local farmer Chris Hardy, a grower of beets and Swiss chard who helped start the initiative, said earlier in the day.

The Jackson County measure requires people to "harvest, destroy or remove all genetically engineered plants" within 12 months of the enactment of the ordinance.

A similar measure was approved on Tuesday in neighboring Josephine County. But that measure is expected to be challenged in court because it is not exempt from a 2013 law barring such GMO bans. Jackson County's effort was under way before that law and is thus exempt.

Opponents say the GMO bans will be costly to enforce. Campaign materials urging a "no" vote said it was "important for Jackson County to embrace all forms of farming and ranching."

Jackson County, Oregon, is not alone. In 2004, Mendocino County, California, became the first jurisdiction in the United States to outlaw the production of genetically modified crops.

Tuesday's vote comes as a larger movement is under way in many U.S. states to seek mandatory labeling of foods made from genetically engineered crops.

Monsanto and other developers of genetically engineered crops say their products are safe and that mandatory labels will confuse consumers and increase costs of food production.