SC Sen. candidate on Civil War: The North was an abusive husband the South wanted to leave 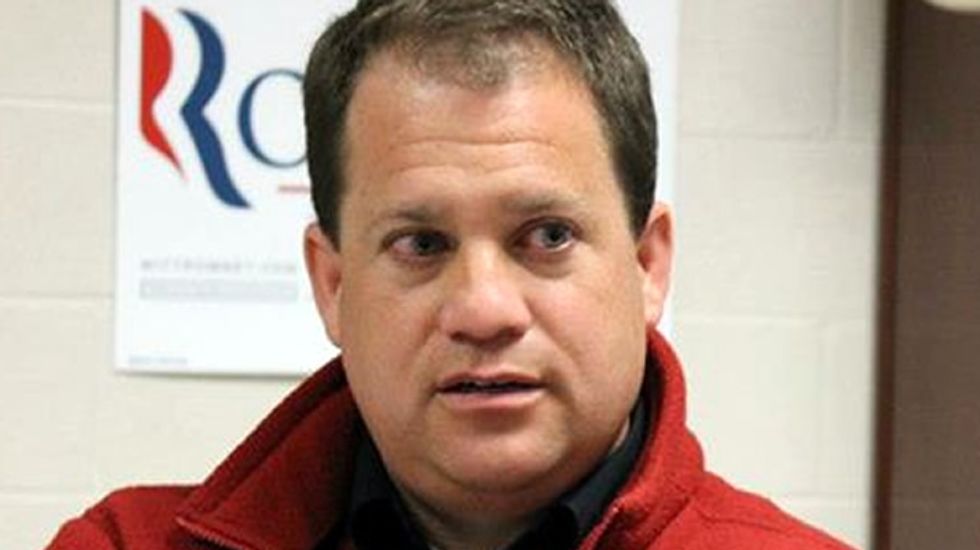 Lindsey Graham's challenger in the South Carolina Republican primary gave a speech in the state Senate on Wednesday in which he likened the American Civil War to a domestic dispute that escalated to murder.

During a discussion concerning the passage of the state's annual budget, Lee Bright began talking about the Civil War, which he claimed "was kind of family against family, and I didn't get corrected until probably I was in my twenties, when somebody said, 'That wasn't a civil war, a civil is when it's one people attacking their neighbors, and this wasn't about people attacking their neighbors.'"

"That's kind of how that worked out," Bright said, "but that side's never told in our history books because if you, um, Napoleon -- Napoleon, one of my favorite quotes that Napoleon said was that 'history is the agreed-upon fable.'"

At that point, technical difficulties with his microphone prevented him from elaborating. When discussion resumed, he was questioned by his Senate colleagues about his contention that the state is subsidizing "pornography" in a K-12 program.

When his Senate colleague informed him that Alison Bechdel's graphic novel about coming out, Fun Home, was only being taught in colleges, Bright said that he knew his colleague liked him, but "not the way people like each other in this book" as he held up a xeroxed copy of an excerpt from Fun Home.

Watch Lee Bright's full explanation of the origins of the Civil War below.