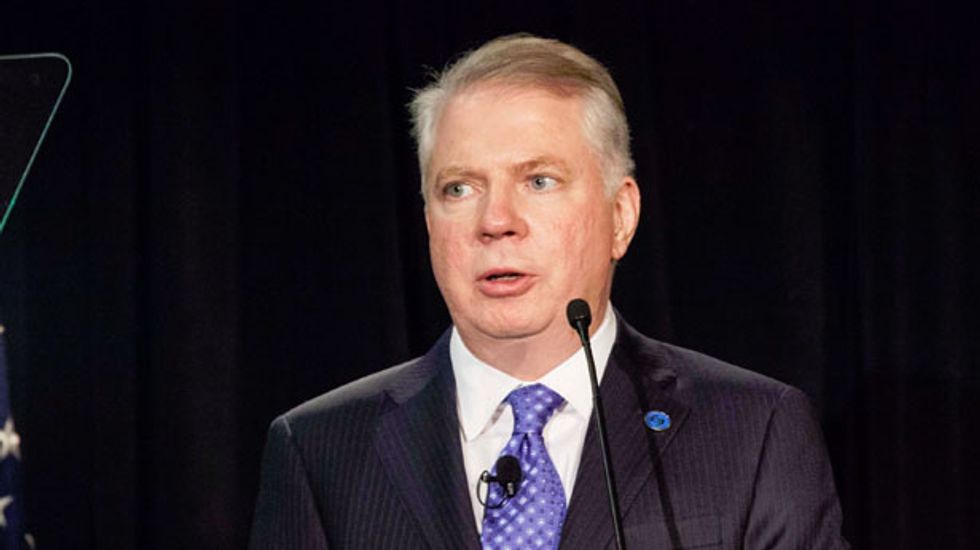 SEATTLE (Reuters) - Seattle Mayor Ed Murray announced a plan on Thursday to raise the minimum wage in the city to $15 per hour over three to seven years, making Seattle the first major U.S. city to commit to such a high base level of pay, more than twice the national minimum.

The plan is the product of a committee convened by the mayor, including labor and business leaders, which spent weeks negotiating a compromise deal. It must still be approved by Seattle's City Council before it becomes binding on employers.

Once the $15 level is reached, further hikes will be linked to cost of living increases, said Murray, a Democrat who took office in January with a $15 minimum-wage law as one of his administration's objectives.

"Seattle will prove itself, when this process is finished in Council, to once again be an incubator of democracy, to be a city that once again does great things, by showing how we as a city can lead the conversation and the nation to address this growing problem of income inequality," Murray said at a news conference.

Washington already has the highest minimum wage of any U.S. State, at $9.32 per hour, well above the federal minimum of $7.25.

President Barack Obama has pushed Congress to raise the federal minimum wage to $10.10 per hour, but has failed to win the backing of the Republican-controlled U.S. House of Representatives.