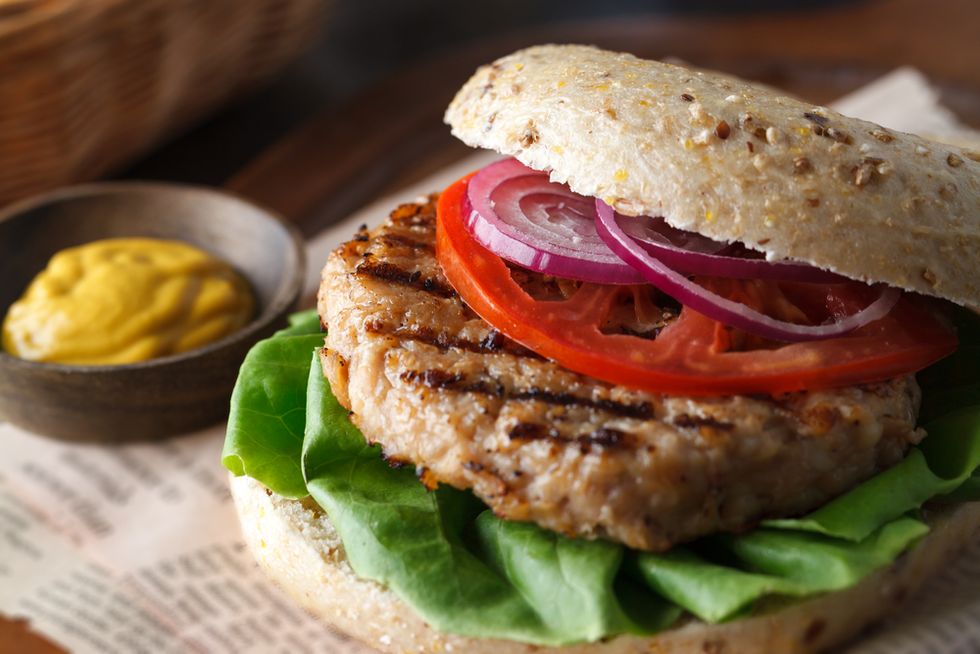 A sick employee in a Springfield, MO Red Robin restaurant may have inadvertently exposed thousands of customers to hepatitis A. CNN reported on Thursday that diners who ate at the restaurant between May 8 and May 16 are should contact the local health department for instructions.

The Springfield-Greene County Health Department held a news conference Wednesday that an estimated 5,000 people may have been affected.

OzarksFirst.com said that health department will open public clinics to test and process the public. However, anyone who is pregnant or immune suppressed, said officials, should go straight to their doctor.

Customer Andrea Hall told KOLR, "It scared me because my husband has been sick. And a lot of his symptoms of his matched. A red flag just went off and I was like what do I do from here."

Hepatitis A is a highly contagious viral illness that inflames the liver. It is most frequently transmitted through contaminated food and water.

The Centers for Disease Control estimates that around 17,000 people are infected with the virus each year, which causes fever, fatigue, abdominal pain, nausea and vomiting, yellowing of the eyes and skin, dark colored urine and changes in bowel movements.

The incubation period from infection to the manifestation of symptoms can last from 15 to 50 days. However, post-exposure doses of immune globulin can stop the disease in its tracks.

The Springfield-Greene County Health Department will be offering 4,000 of the immunization shots for free to members of the public who may have been exposed. The injections must be given within two weeks of exposure for maximum efficacy.

Once symptoms develop, patients can feel sick for months. However, unlike hepatitis B and C, the condition is not permanent and does not lead to long-term health problems. In some severe cases, hepatitis A can lead to liver failure and death, but many cases will pass with no permanent liver damage.

KSPR Channel 33 said that the number of exposed could be much higher than the health department is allowing for.

"Many thousands more customers could have been exposed to the virus because the infected employee worked for Red Robin for several months," wrote Gene Harley. "It's too late for customers before May 8 to get vaccinated, because the vaccine would have no effect on them, but they should be watching for symptoms."

[image of hamburger via Shutterstock.com]