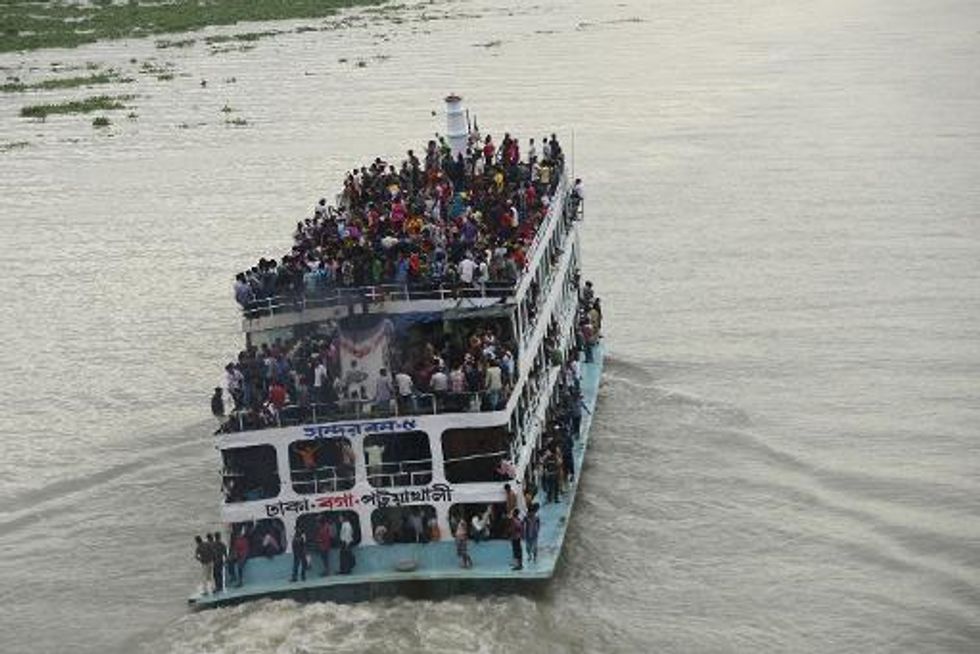 Six people were dead and at least 19 others were missing after a ferry capsized Saturday when it was caught in a storm in the south of Bangladesh, a government official said. The ferry, MV Shatil, sank in the middle of a river near c, some 200 kilometres…