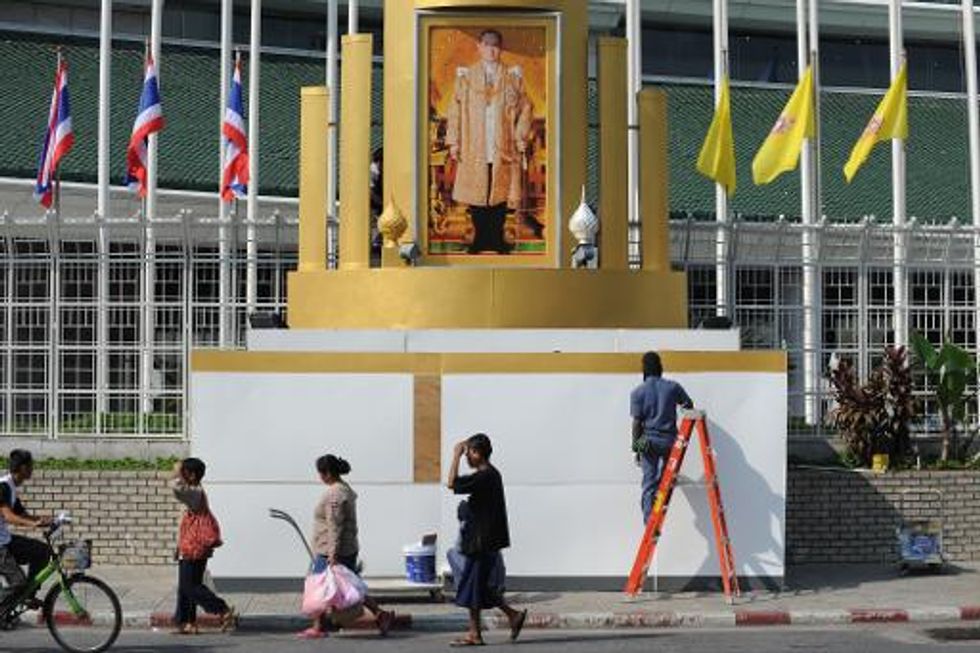 A Thai comedian and prominent "Red Shirt" political activist lost an appeal Thursday against a two-year prison term under the kingdom's strict royal defamation law. The Court of Appeals upheld the sentence handed to Yosawaris Chuklom, who goes by the…