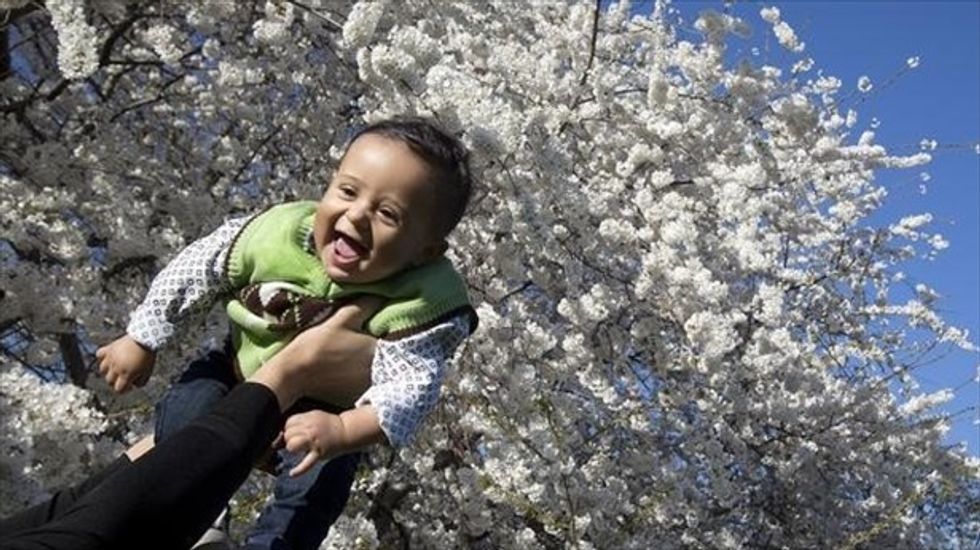 NEW YORK (Reuters) - The birth rate among U.S. teens and young women dropped to record lows last year, while the rate among older women hit highs not seen in a half century, according to government statistics released on Thursday.

The general fertility rate overall in the United States reached a record low of 62.9 births per 1,000 women, said the report by the Centers for Disease Control and Prevention’s National Center for Health Statistics.

He said the drop was likely attributable to educational efforts to prevent teen pregnancy and that economic factors also affected the rate, which began to fall dramatically during the recession that began in 2007.

The report also showed that the birth rate and number of births among girls ages 10 to 14 hit historic lows.

The birth rate for women in their early 20s declined to a record low as well, it said.

"We are going up the age ladder and have been for many, many years," said Haub, citing women opting to postpone childbirth to get higher education or establish themselves in their careers.

Statistics have been calculated and analyzed since 1940.

[Image: Kelvin Villaroel holds up his son Isaac for a photo in front of a cherry tree in full blossom in Central Park in New York April 20, 2014. By Carlo Allegri for Reuters]