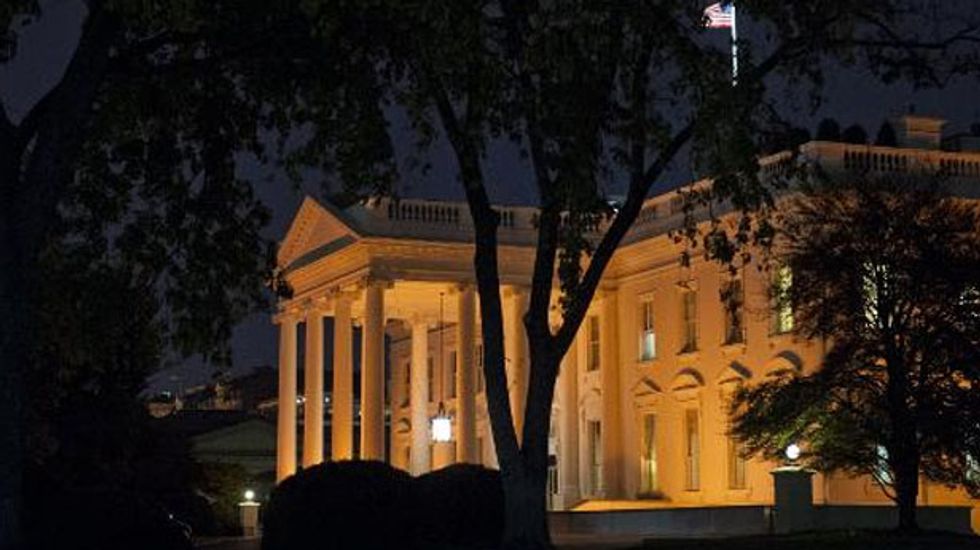 The White House promised on Monday that the CIA will not use immunization programs for its operations following a complaint that the spy agency used such a campaign in its hunt for Osama bin Laden.

The deans of 12 public health schools had complained about a reported vaccination program conducted by a Pakistani doctor, who used a hepatitis immunization survey in the Pakistani city where bin Laden was later killed in a secret U.S. mission.

The CIA orchestrated the survey to try to obtain fluid containing DNA from relatives living near the bin Laden residence, the Washington Post reported. It said the effort failed and the surgeon, Shakil Afridi, was sentenced to 23 years in prison.

Caitlin Hayden, spokeswoman for the White House National Security Council, said Obama homeland security adviser Lisa Monaco had assured the deans in a letter that CIA policy as of August 2013 makes clear "the CIA will make no operational use of vaccination programs, which includes vaccination workers."

"Similarly, the agency will not seek to obtain or exploit DNA or other genetic material acquired through such programs. This policy applies worldwide, and to U.S. persons and non-U.S. persons alike," she said.