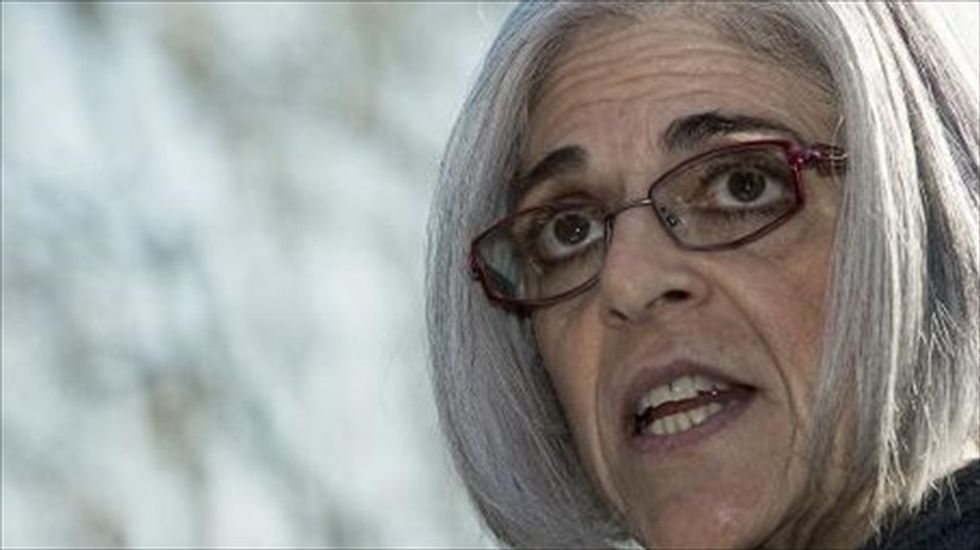 The wife of an American serving a 15-year term in a Cuban prison demanded Thursday that President Barack Obama personally intervene for his safe return.

Alan Gross, who turns 65 on Friday, was arrested in December 2009 for allegedly distributing telecommunications equipment in Cuba while he was working as a contractor for the U.S. Agency for International Development (USAID).

He was sentenced to 15 years in prison in 2011 after being convicted of "acts against the independence or territorial integrity of the state."

"After years of inaction, I’m imploring President Obama to intervene personally on Alan’s behalf and bring him home to our family," Judy Gross said, in a note released by lawyers.

In mid-April, Gross held an eight-day hunger strike after he learned that USAID had implemented a Twitter-like social network, ZunZuneo, in 2010 to enable Cubans to debate conditions on the island among themselves.

His lawyer said that Gross began his hunger strike on the grounds that the decision to implement the program had endangered his physical safety and further complicated his case.

The Cuban government has reiterated its interest in carrying out high-level talks with Washington to discuss the matter.

"It is time for the president and his administration to demonstrate some leadership and engage with the Cuban government to secure Alan’s release and safe return to his family," Gross' lawyer, Scott Gilbert, said.

In a meeting last week, Cuba's Foreign Minister Bruno Rodriguez met Gilbert and "emphasized that Cuba would place no preconditions on such a negotiation," a statement released by Gross' defense team said.

Meanwhile, Cuba has maintained pressure on Washington in the case of the so-called "Cuban Five" intelligence agents who were convicted in a 1998 U.S. spy case. Two have been released after serving their sentences.

Havana acknowledges that the five men were agents but says they were spying on "terrorist" exiles and hails them as national heroes.

Winning their freedom has become a top issue for Cuba's relations with Washington.