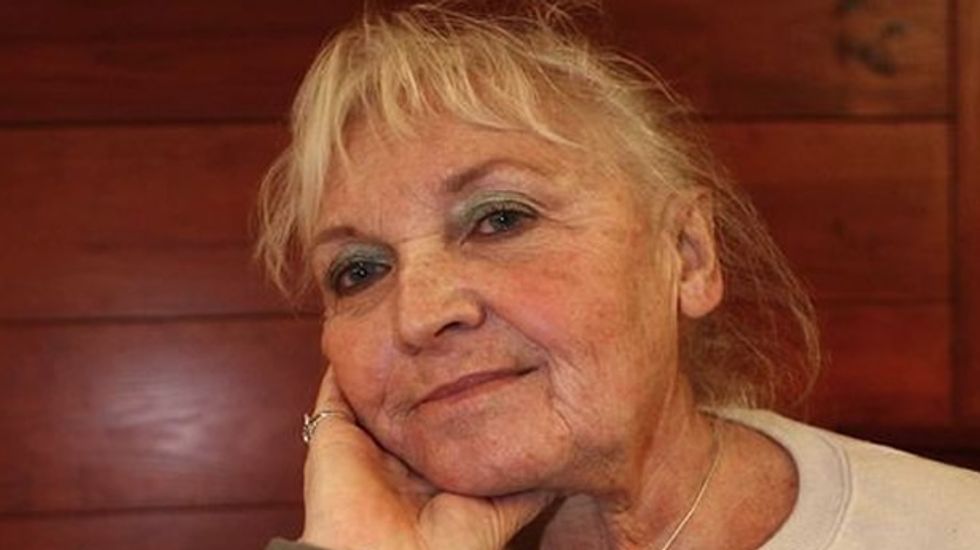 A Belgium-born woman who wrote a best-selling "memoir" about her time fleeing and fighting Nazis during the Second World War has been ordered to repay her publishers $22 million.

Misha Defonseca and her co-author, Vera Lee, published Misha: A Mémoire of the Holocaust Years in 1997. Even before it was published, authors who were asked to write blurbs for the book -- including Lawrence Langer, author of Holocaust Testimonies: The Ruins of Memory -- warned the publisher, Mt. Ivy Press, that Defonseca's tale of being adopted by abusive Roman Catholics, then running away and being raised by a pack of wolves, did not ring true.

The publisher "sketched the story and I said, 'Don't do it," Langer told The Boston Globe.

"She said, 'Why not?' I said, 'because it isn't true.' I said, 'Ask her how she crossed the Rhine, in the middle of the war, when the SS is guarding the bridges at both ends. Find the Elbe on a map and ask how a little girl goes across that river. She speaks no German, she's Jewish, poorly dressed, and no one says, 'Who are you, little girl?' I said it's a bad idea, don't do it, it will prove an embarrassment."

Langer was correct, as "Misha Defonseca" was revealed to be Monique de Wael, a Catholic woman whose parents were involved in the Belgian resistance. In a statement after her actual identity was revealed, she said that "this story is mine. It is not actually reality, but my reality, my way of surviving." She also claimed that after having spoken of this "reality" for so many years, she "found it difficult to differentiate between what was real and what was part of my imagination."

Judge Marc Kantrowitz of the Massachusetts Appeals Court ruled that her standard of "not actually reality" constituted a "highly improper representation [of] activities" and awarded her former publisher $22 million in damages.