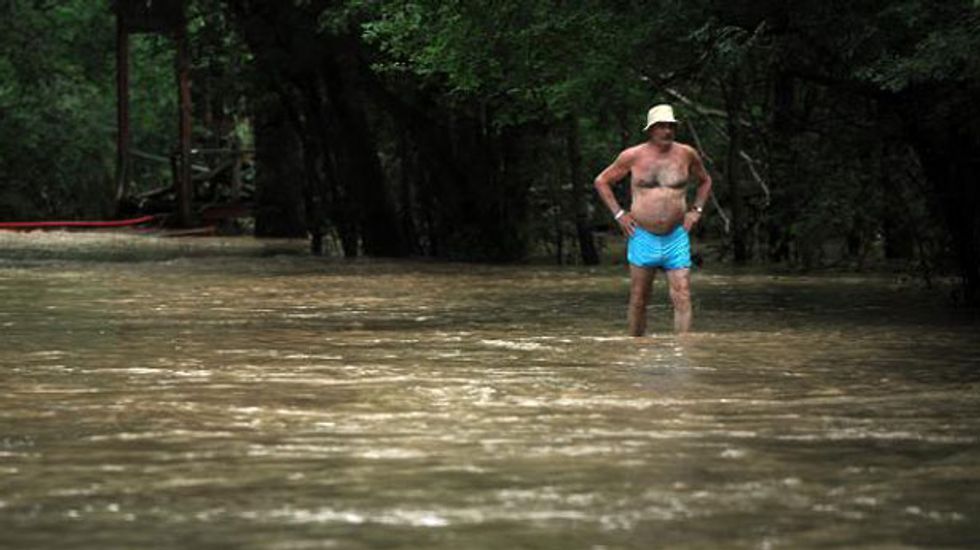 Around a thousand tourists from Romania have been left stranded by flash floods in Bulgaria which left 14 dead around the Black Sea resort of Varna, the Romanian government said on Saturday.

Most of the Romanians affected were in the seaside town of Albena, near Varna.

On Thursday night, a violent storm hit northeastern Bulgaria which had already been subject to several weeks of heavy rain.

The worst hit area was the Asparuhovo neighbourhood in Varna, where at least 11 people including two children perished, local authorities said on Friday.