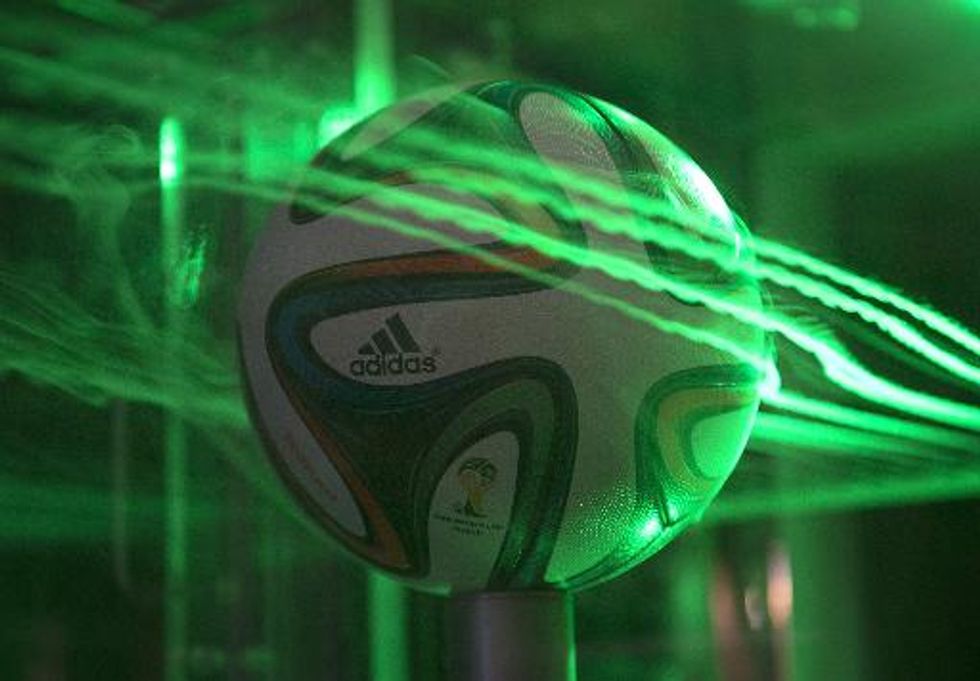 The official 2014 World Cup game ball should make players happy, NASA said after its own aerodynamics testing showed the new design avoided the pitfalls of the unpopular 2010 version. Players complained the official Jabulani ball from four years ago…