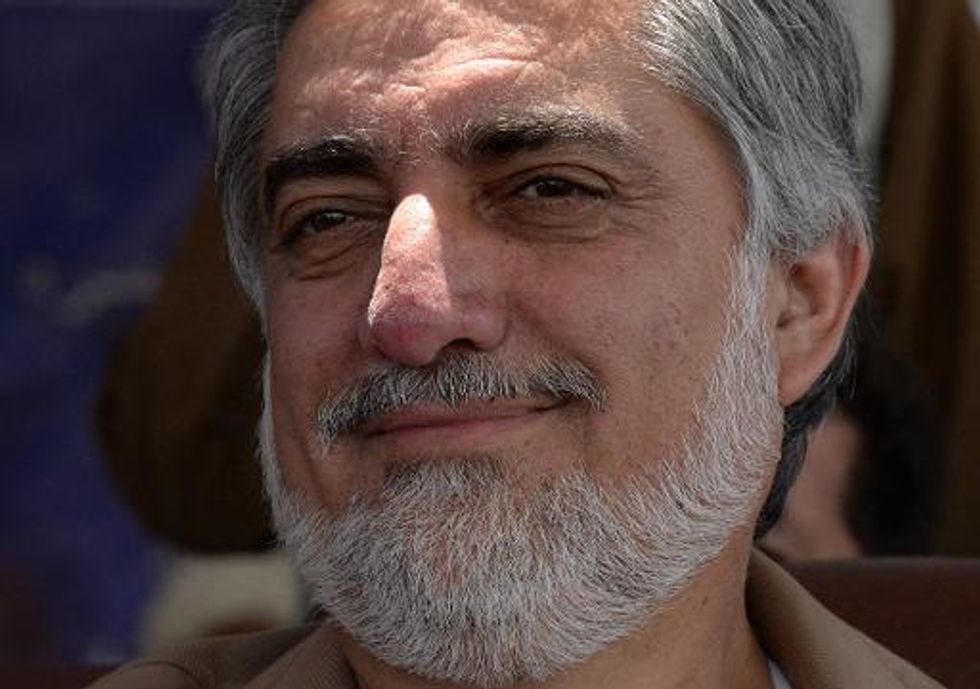 Afghan presidential election front-runner Abdullah Abdullah said he had escaped an assassination attempt Friday when an explosion hit his campaign motorcade in Kabul, just days ahead of a hotly-contested run-off election. "A few minutes ago, when we…

It has been another grim week in Russia as protests continue across the country after Vladimir Putin instituted a military draft. Things aren't going well in his Ukraine invasion with more and more Russian soldiers dying, surrendering or being captured.

There has also been an outbreak of Russian military leaders falling out of windows or shooting themselves and their families. On Thursday, Putin's defense minister was encouraged by his own team to shoot himself, the Daily Beast reported, citing a Telegram post from one of the puppet Russian leaders in the Kherson region of Ukraine.