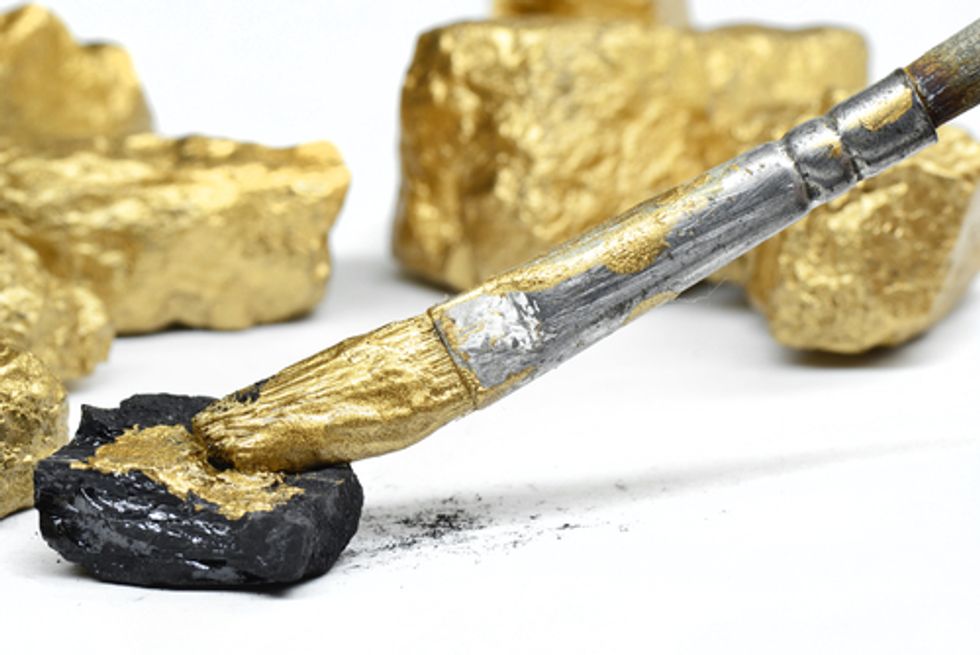 Welp, I'm not writing about Game of Thrones today, because while that was entertaining to watch, it was just straightforward action and all the thematic stuff is getting clearly punted to next week. I can't even speculate without getting deep into spoilers from the books. So I'll leave it here.

That's it. Most of the posts meant to appall readers are about how pro-choicers are insufficiently ashamed of the female body, which the bloggers believe is self-evidently disgusting. The second favorite theme is that the only reason that women would have abortions is they are stupid sluts being manipulated by men. (That women might enjoy sex themselves, instead of just see it as a way to get male attention, continues to be considered implausible by misogynists of every stripe.) But what really jumped out at me was how dishonest this website is. Seriously, they are so desperate for "evidence" that pro-choicers are bad people that there are many obvious photoshopped pictures on here. Many of them they clearly got from anti-choicers who openly acknowledge photoshopping them.

For instance, there's this: 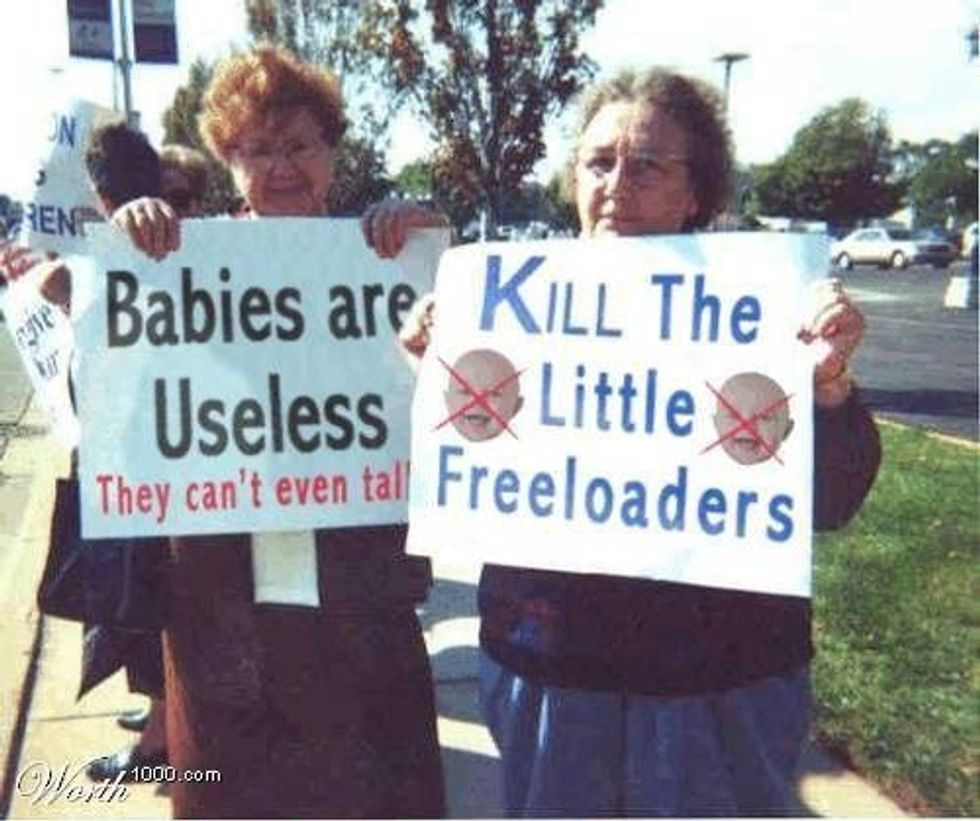 Anyone who has been online knows that Worth 1000 is a photoshop joke site, but just in case there was any doubt, here's the original source.  It's clearly a fake. 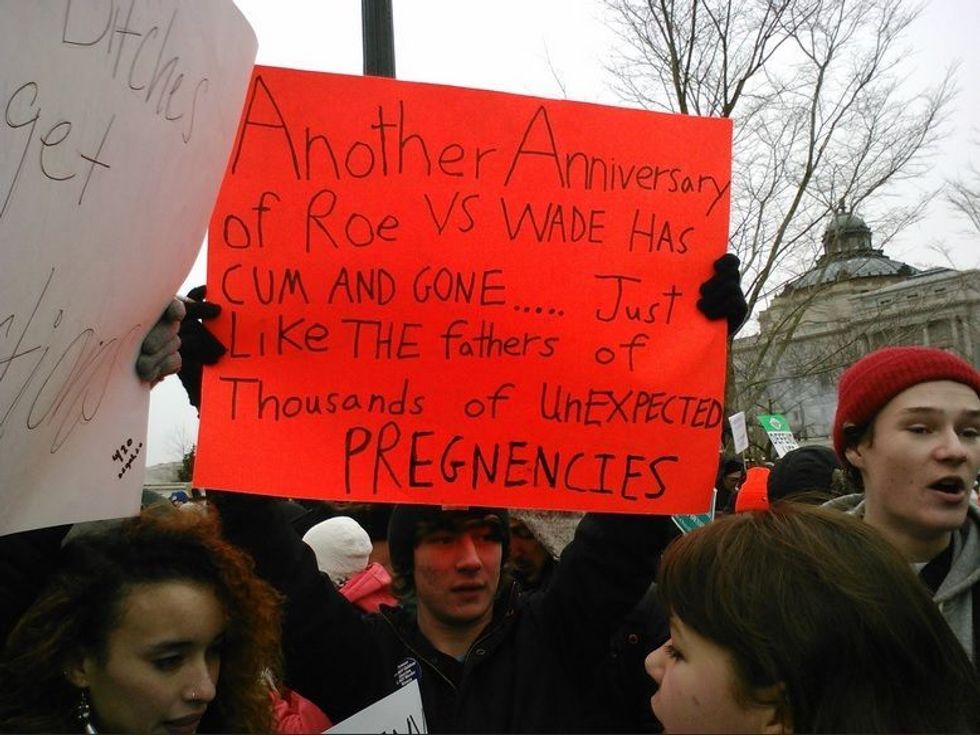 This is an obvious photoshop job. Not only can you see where it was pasted in on the sign, but his handwriting miraculously changes in between the first half and second half of the sign. I couldn't find any source of this besides People of Choice through Google Image Search. I don't know where they got this picture, but someone almost certainly photoshopped it to slander this poor guy. 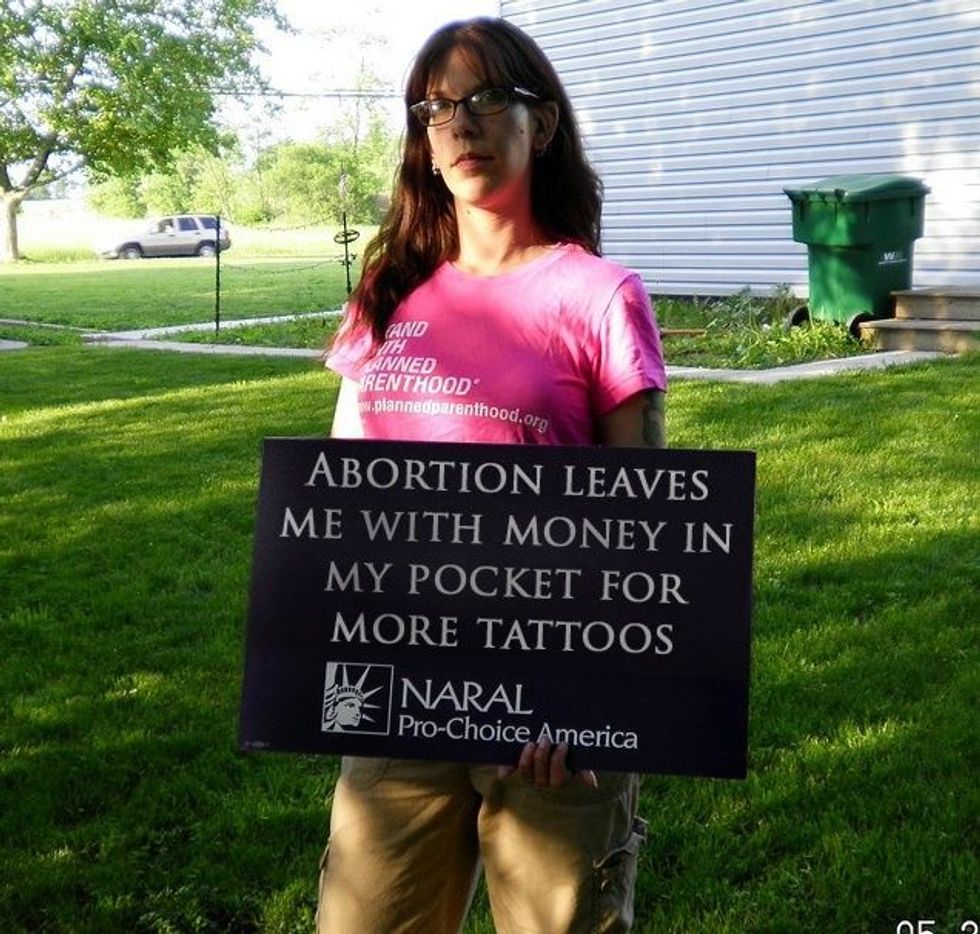 Another visibly obvious Photoshop job, but it was also laughably easy to find the source: From anti-choice nutter Jill Stanek's page, where she put a call out for people to photoshop existing pro-choice photos. Jill is herself indifferent to the truth, to be charitable, and even she wasn't evil enough to try to pass this one off as a real photo.

There were a lot of images from racist/sexist "joke" sites that not only have no affiliation with pro-choicers but are actively anti-feminist that the bloggers try to pass off as pro-choice content. (It most definitely is not, and the people who run these sites actually have more in common with anti-choicers---particularly regarding the belief that women are inferior and disgusting---than pro-choicers.) This is an example, but I also pulled it because it seems photoshopped. Twitter doesn't allow bolding, as far as I know. 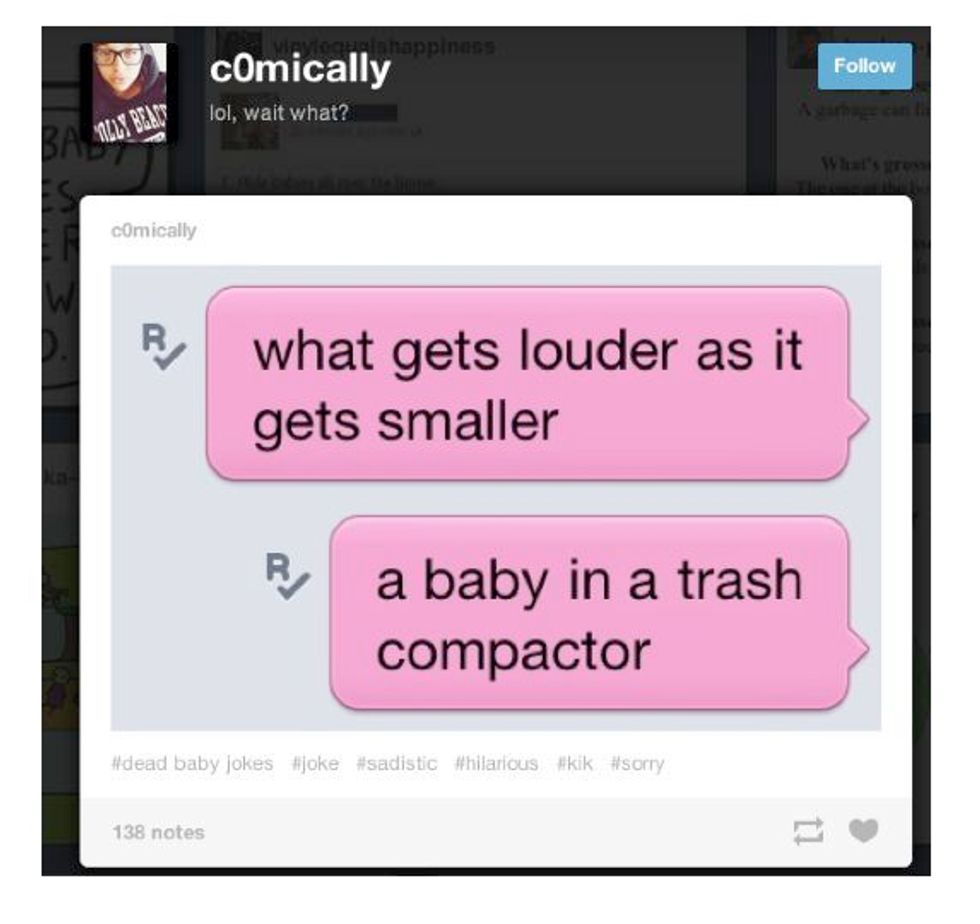 This is a "dead baby" joke that has literally nothing to do with abortion. That's how desperate they are.

In other words, the blog is basically a big, fat stack of lies. I believe these are deliberate lies. It's one thing to get taken in occasionally by a photoshop joke, but nearly every post on this site that isn't a "ew, women's bodies are gross!" post is a photoshop job or holding someone who is making crass jokes out as representative of the pro-choice movement who is not speaking as a pro-choicer and may even be anti-choice, for all we know. The relentless dishonesty of this blog suggests they are either the most naive people on the planet or, more likely, that they are liars and don't care about acting like basically decent humans who try to tell the truth.

These folks want to occupy the moral high ground, mostly because they think the "moral high ground" is about believing sex is gross and women's bodies are nasty, but the fact that they lie so easily and so readily shows how little morality they actually have.