Autistic boys exposed to higher levels of testosterone and other hormones in womb: study 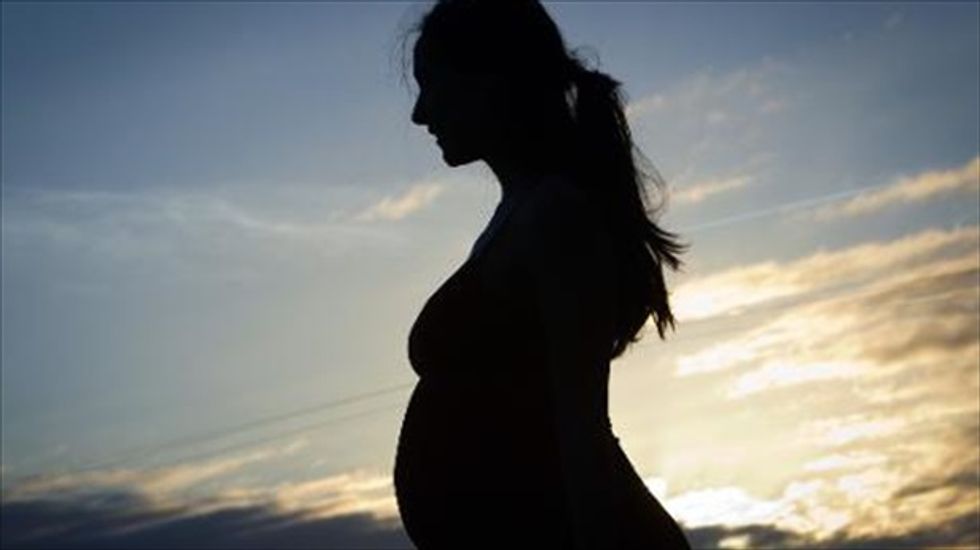 Research on children in Denmark has found that boys with autism were more likely to have been exposed to higher levels of hormones in their mother's wombs than those who developed normally.

Boys diagnosed with autism and related disorders had, on average, raised levels of testosterone, cortisol and other hormones in the womb, according to analyses of amniotic fluid that was stored after their mothers had medical tests during pregnancy.

The findings add to a growing body of evidence that the biological foundations of autism are laid down well before birth and involve factors that go beyond the child's genetic make-up.

The results may help scientists to unravel some of the underlying causes of the autism and explain why boys are four to five times more likely to be diagnosed with the condition, which affects around one percent of the population.

Amniotic fluid surrounds the baby in the womb and contains hormones and other substances that they pass through their urine. The liquid is collected for testing when some women have an amniocentesis around four months into their pregnancy.

Scientists in Cambridge and Copenhagen drew on Danish medical records and biobank material to find amniotic fluid samples from 128 boys who were later diagnosed with autism. Compared to a control group, the boys with autism and related conditions had higher levels of four "sex steroid" hormones that form a biological production line in the body that starts with progesterone and ends with testosterone.

"In the womb, boys produce about twice as much testosterone as girls, but compared with typical boys, the autism group has even higher levels. It's a significant difference and may have a large effect on brain development," said Simon Baron-Cohen, director of the Autism Research Centre at Cambridge University.

Because boys are naturally exposed to more testosterone in the womb, even a small rise in the hormone might put them in the risk range for autism. Levels of the stress hormone, cortisol, were also higher in the autism group. "From this study we can't say this is causal, but it is telling us that part of the biology of autism begins prenatally," Baron-Cohen added.

Previous work in animals has shown that testosterone plays a major role in shaping the male brain in the womb. The latest study, published in Molecular Psychiatry, will now be followed up, to answer whether high levels of hormones lead to more autism in girls, and why levels might rise in the womb in the first place.

The work does not aim to produce a prenatal test for autism, Asperger's syndrome, or milder, related conditions. In the study, some boys exposed to high levels of testosterone in the womb developed perfectly normally, while others exposed to low levels were diagnosed with autism. The results cannot indicate whether an individual will go on to develop autism or not.

Even if a test could predict autism, it would raise serious ethical issues. "A prenatal test that is used to make a decision to terminate a pregnancy could effectively be a form of eugenics. A prenatal test that is used for early detection, with a view to starting intervention in early postnatal life may be less ethically contentious, and would need to be evaluated for its benefits. But we are a long way from that at present," said Baron-Cohen.

He went on to warn that the study does not justify the use of drugs that block sex hormones as a treatment for autism. Drugs that do this have already been offered, inappropriately, to people with autism, but they could have damaging side effects and may do nothing to alter the brain once it has been shaped in the womb.

Richard Sharpe at the MRC Centre for Reproductive Health at Edinburgh University described the work as "pioneering".

"We now know that subtle variations in foetal development are an important determinant of later disease, which may be lifelong. Researching this in humans is incredibly difficult because of the obvious limitations in accessing what is happening in the foetus inside the womb," he said.