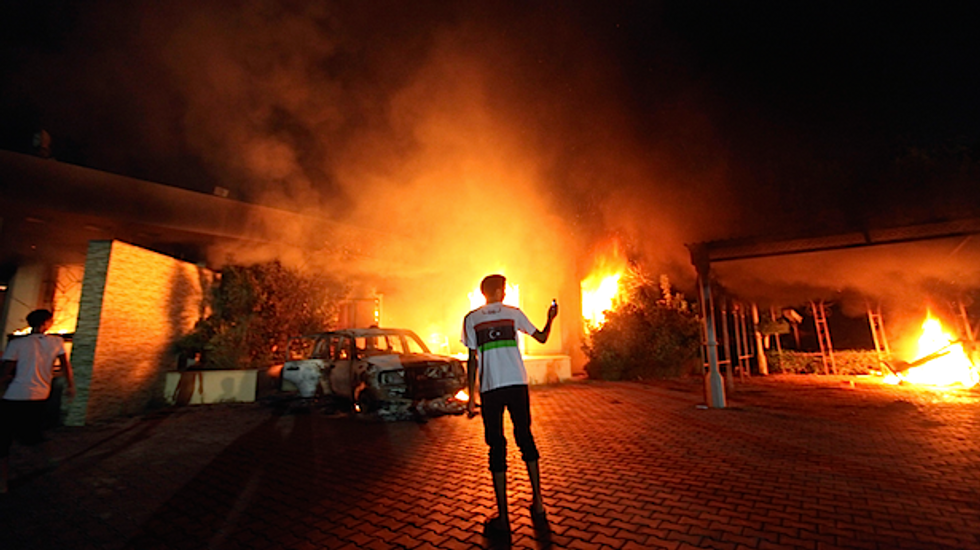 The United States told the U.N. Security Council that a suspected ringleader of the deadly 2012 attack on its diplomatic compound in Benghazi, Libya had been planning to target more Americans and that justified his capture.

In a letter obtained by Reuters on Wednesday, U.S. Ambassador to the United Nations, Samantha Power, notified the council of the capture on Sunday of Ahmed Abu Khatallah by U.S. special forces in Libya after an investigation identified him as a key figure in the 2012 attack that killed four Americans.

"The investigation also determined that he continued to plan further armed attacks against U.S. persons," Power wrote in the letter dated Tuesday.

"The measures we have taken to capture Abu Khatallah in Libya were therefore necessary to prevent such armed attacks, and were taken in accordance with the United States' inherent right of self-defense," she wrote.

Power said the United States was reporting the capture of Khatallah to the Security Council under Article 51 of the U.N. Charter, which requires that the body be notified immediately of measures taken by states in self-defense against armed attack.

The brief letter also said Khatallah would be presented to U.S. Federal Court for criminal prosecution.