Busted: Utah man sets up church where everyone is a minister, no one pays income tax 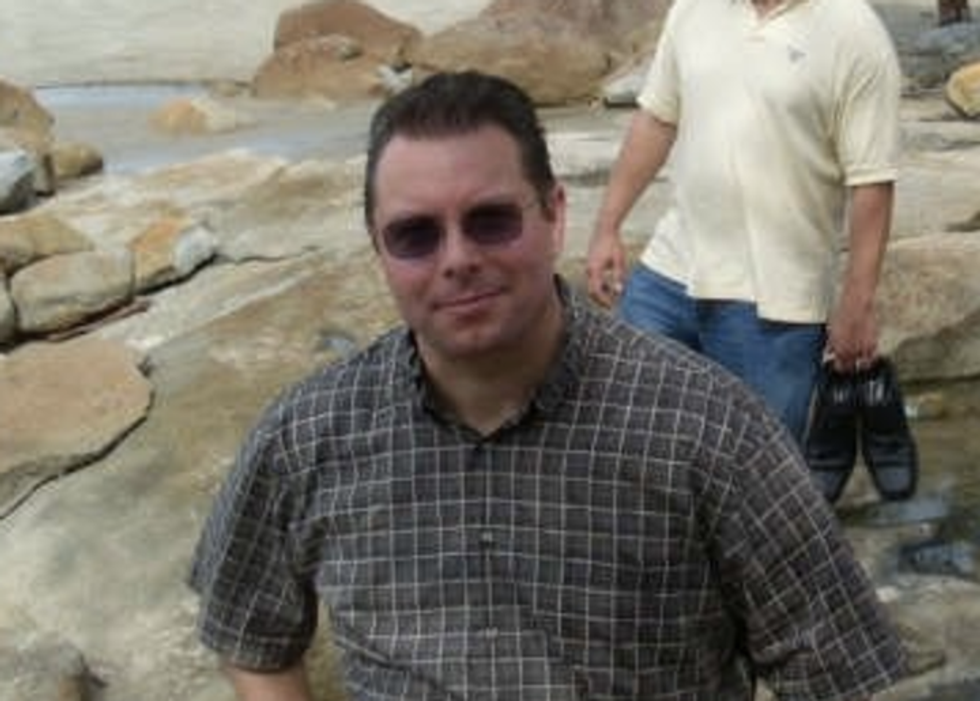 A three-judge panel in Utah's Tenth District Federal Court of Appeals ruled against an appeal by Kevin Hartshorn, a Christian minister who has been convicted of founding his church as a tax avoidance scheme.

In a decision issued Monday by the judges, upheld an injunction against Hartshorn and the Church of Compassionate Service, a body that the panel deemed to be an "abusive tax shelter."

Hartshorn's ministry was first sued by the U.S. Attorney's office in Utah in 2010. The Church of Compassionate Service was accused of being a "tax fraud scheme" by the government. In the church, Hartshorn commanded his "ministers" to sign over their income and possessions to Hartshorn and the church. They were issued debit cards to use for their daily and household expenses.

CCS was founded in 2004 with Hartshorn appointed as leader. At the time, the church had about 50 so-called ministers, members who took a vow of obedience and poverty and then handed over their finances to Hartshorn. The households of church members were dubbed "ministries" by the church and members were told that they were therefore exempt from paying state and federal taxes.

"As the head minister of the Church of Compassionate Service," wrote the judges, "Defendant [Hartshorn] has assisted individuals in executing vows of poverty and transferring their property to the church, and he has made representations to them about the tax consequences of doing so. He has told ministers they need not pay taxes on money they earn that is assigned to the church pursuant to a vow of poverty."

Furthermore, the church issued explicit instructions to ministers not to speak to "government authorities" about their financial status, but to refer them to church elders. Do not "volunteer any information or provide them with any information," instructed the church's "Minister's Handbook," and do not "invite them into the parsonage."

The court used the example of one minister, Bruce Calkins, a laboratory worker for Kaiser Permanente in Salt Lake City and independent retailer of skin care products and supplements. All of Calkins' income was paid straight into church accounts after he took his vow of obedience and poverty.

"Taking the facts in the light most favorable to Defendant, the district court concluded that Mr. Calkins’ employment with Kaiser Permanente resulted in taxable income," wrote the judges of earlier rulings against CCS. "The court accordingly concluded that Defendant made false or fraudulent statements when he told Mr. Calkins he was exempt from income tax obligations due to his relationship with the church."

"The court also concluded that Defendant knew or should have known of the falsity of his statements, given the fact that similar tax avoidance theories have been consistently rejected by the Internal Revenue Service and federal courts," the decision said.

Calkins' income, they ruled, was earned not in service to the church, but to Kaiser Permanente, and was not, therefore, tax exempt.

It was then that the lower court issued its injunction against Hartshorn selling “the use of church-based tax-fraud schemes” to all parishioners and fellow ministers.

The panel batted aside Hartshorn's appeal of the injunction, as well as the notion that he had based his financial decisions on IRS documents as best as he understood them.

"Defendant argues he reasonably relied on the IRS publication and regulations discussed above to determine that vow-of-poverty ministers of the Church of Compassionate Service did not have to pay income taxes on earnings they assigned to the church," the judges wrote.

Hartshorn argued that the jurisprudence on cases similar to his has been flawed on the grounds that "(1) these cases involved obvious shams and (2) the ministers in those cases had more control over their wages."

"We find none of these arguments persuasive," wrote the panel.

"Even legitimate ministers’ earnings are subject to federal income taxes if the minister was acting in his individual capacity, rather than as an agent of the church," they said, dismissing out of hand the idea that Calkins is a minister to the church in any sense other than the nominal. The panel also ruled that any reasonable person would understand that Calkins' earnings were subject to taxation.

"For the foregoing reasons," the panel said, "we conclude that Defendant made false representations

to Mr. Calkins about the tax consequences of his actions and that he knew or should have known of the falsity of his representations," and rejected Hartshorn's appeal on those grounds.

[image of Kevin Hartshorn via Facebook.com]