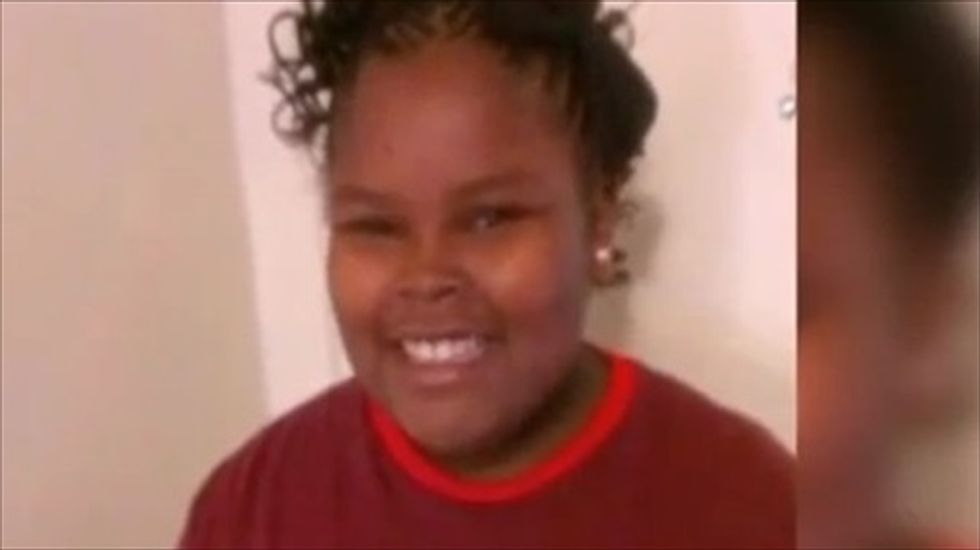 A California girl who was declared brain-dead after a tonsillectomy in December will receive an honorary diploma during her school's eighth grade graduation, her family said on Wednesday.

The case has drawn international attention and the support of pro-life groups, including one founded by the family of Terri Schiavo, a Florida woman who died in 2005 after a 15-year battle over whether to keep her body alive in a persistent vegetative state.

The girl, Jahi McMath, was admitted to hospital on Dec. 9 to have her tonsils removed as well as other procedures performed in an effort to treat sleep apnea. After the surgery, McMath, who was 13 at the time, began to bleed profusely, went into cardiac arrest and suffered brain swelling.

"Jahi's school, E.C. Reems Academy of Technology and Arts in Oakland, California has confirmed they will honor her and the diploma will be accepted for her, by a family member," according to a statement on a Facebook community page supporting her. "Jahi, definitely feels all the love."

McMath's uncle, Omari Sealey, said in a Twitter message the school would give an "honorary 8th-grade diploma for Jahi to a family member", a local NBC-affiliate reported. The school's graduation ceremony is slated for Friday.

Reuters could not independently verify the statements. The school did not immediately respond to requests for comment.

The hospital declared Jahi brain-dead three days after her tonsillectomy and made plans to remove her from a ventilator.

Her family has fought in state and federal court to keep her on life support. McMath was then taken to a long-term care facility.