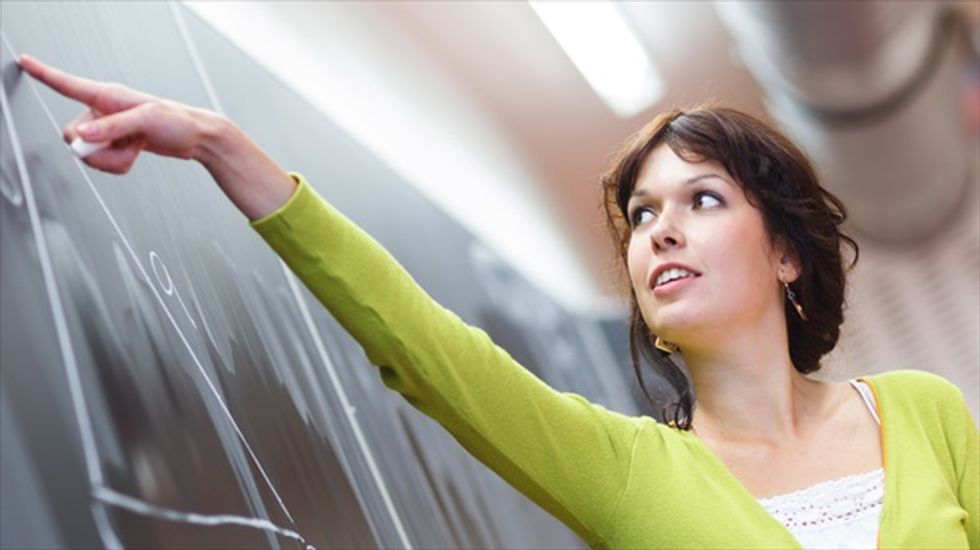 LOS ANGELES (Reuters) - California laws granting tenure and other job protections to public school teachers hurt students and are unconstitutional, a court ruled on Tuesday in a decision that may change the way educators are hired and fired in the most populous U.S. state.

The decision by a Los Angeles Superior Court judge marked a victory for education reform groups who sued on behalf of nine students. The groups said five laws meant to protect teachers' jobs were unfair to poor and minority students by putting them at a disproportionately greater risk of being taught by less-effective teachers.

"This is a huge deal not only for California but nationally," said Marcellus McCrae, a lawyer who argued the case for the education reform group Students Matter. He called on the state to make sweeping changes to its laws and said his team was considering filing similar actions in other states.

The ruling, opposed by teacher union leaders and the state, comes at a time of bitter political wrangling over how best to reinvigorate a U.S. public school system that leaves American children lagging counterparts in countries such as Finland and South Korea.

The five laws challenged by the group include such union-backed job protections as the "first in, last out" rule, which requires that teachers with the least experience be laid off first during cutbacks. Also challenged were rules granting teachers tenure after just two years on the job and making it difficult to fire them for incompetence.

The ruling enraged representatives of the state's powerful teachers unions, who vowed to appeal.

"This decision today is an attack on teachers," said Alex Caputo-Pearl, president-elect of United Teachers Los Angeles. "An attack on a right to a hearing, due process, seniority. All are under attack."

Students Matter, which backed the lawsuit, had argued that the job protections had the unintended consequence of making poor and minority students more likely to have grossly incompetent teachers because it is difficult to fire them and many are transferred to schools in disadvantaged areas.

"The current tenure and dismissal policies in California serve neither students nor educators, but we now have an opportunity to right that wrong," said Students Matter spokesman Felix Schein. "The court’s decision is a resounding call to action to rethink these policies."

In his decision, Judge Rolf M. Treu ordered the state to stop enforcing all five rules but then stayed his own ruling pending expected appeals.

[Image: "Young Elementary School Pointing To The Chalkboard," via Shutterstock]