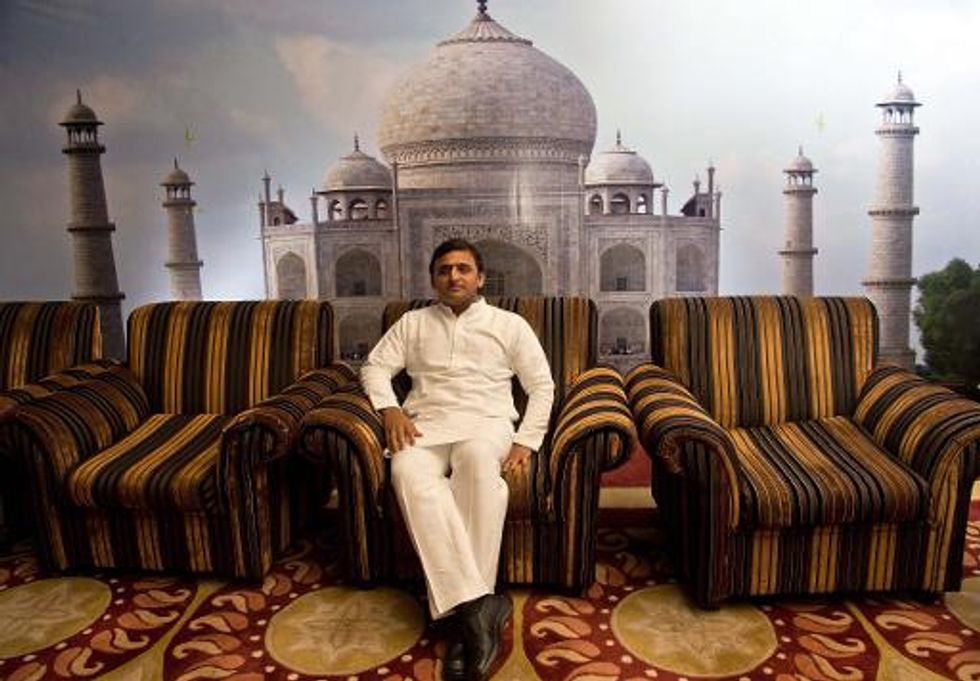 The embattled chief minister of an Indian state under fire for a series of rapes and hangings said Sunday that he has called for a more sensitive police force to tackle growing crimes against women. The shocking gang-rape and lynching of two low-caste…