Confidence in Congress hits bottom: The lowest score Gallup has recorded for any institution 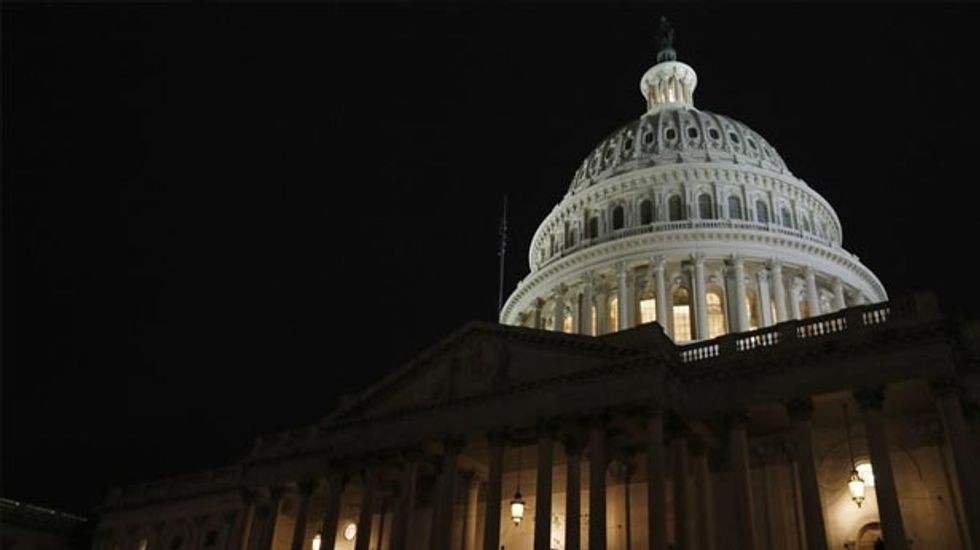 WASHINGTON (Reuters) - The U.S. public's confidence in its lawmakers in Washington, which has been on the decline for decades, is now at a historic low not just for Congress but compared to any major U.S. institution, according to a Gallup poll released on Thursday.

Just 7 percent of Americans surveyed said they have "a great deal" or "quite a lot" of confidence overall in Congress, down from 10 percent last year, the non-partisan polling firm said.

"This is the lowest confidence score Gallup has recorded for any institution - ever," Gallup said in a statement. "This is also the first time Gallup has ever measured confidence in a major U.S. institution in the single digits."

The dismal findings could portend even more trouble for incumbent lawmakers in November's congressional elections.

Confidence in U.S. lawmakers has been falling ever since Gallup began surveying the public about Congress in 1973. At that time, 42 percent of those polled responded positively.

The latest poll results, based on a nationwide telephone survey of more than 1,000 adults earlier this month, found Congress at the bottom of a list of 17 major U.S. institutions that included the U.S. presidency, the Supreme Court, schools, police and banks, among others.

Those polled said they had the most confidence in the U.S. military, with 74 percent responding favorably, followed by small businesses, the police and religious institutions, according to the poll, which had a margin of error of plus-or-minus 4 percentage points.