Detroit citizens appeal to UN after city raises rates and cuts off water to 7,000 households 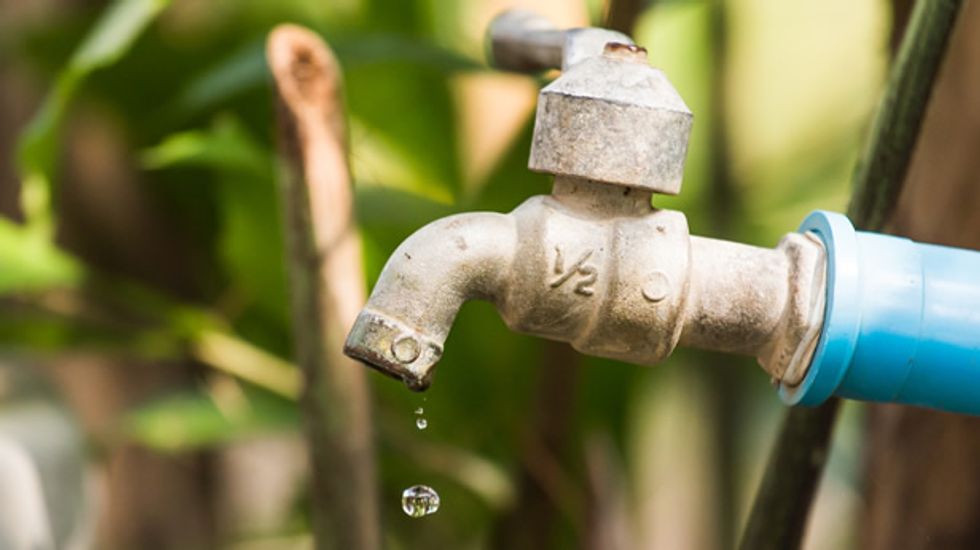 The Detroit City Council has raised the water and sewage rates in the city by 8.7 percent, compelling local citizen advocacy groups to appeal to the United Nations in a last ditch effort to stop what it calls "a violation of basic human rights," the Metro Times reported.

According to the Detroit Water & Sewerage Department (DWSD), more than 80,000 households within the city are already behind on their water bills. In April and May, the DWSD cut service to over 7,000 households, a move which officials said was "reaping great benefits with the department."

Maude Barlow, chairman of the Food & Water Watch Board, said in a statement that "by denying water service to thousands, Detroit is violating the human right to water. After decades of policies that put businesses and profits ahead of the public good, the city now has a major crisis on its hands. It is shocking and abominable that anyone would be subjected to these conditions."

The decision to hike the water and sewage rates by almost 10 percent at a moment when many in Detroit can't even afford to pay their current bill is coming under fire.

However, she said, "water is a human right, and many in Detroit do not have access to it. How will people bathe, prepare food for their families and attend to basic, human bodily functions -- particularly as summer heats up."

According to a statement released by the Blue Planet Project, "many of those affected by the shut-offs were given no warning. The infirm have been left without water and functioning toilets, children cannot bathe and parents cannot adequately prepare food for their families."

At the moment, it is unclear whether the U.N. will respond, or is even legally able to. According to the Office of the High Commission for Human Rights' website, its power is limited to promoting "the human rights of indigenous peoples and address specific situations in which their rights are being violated."