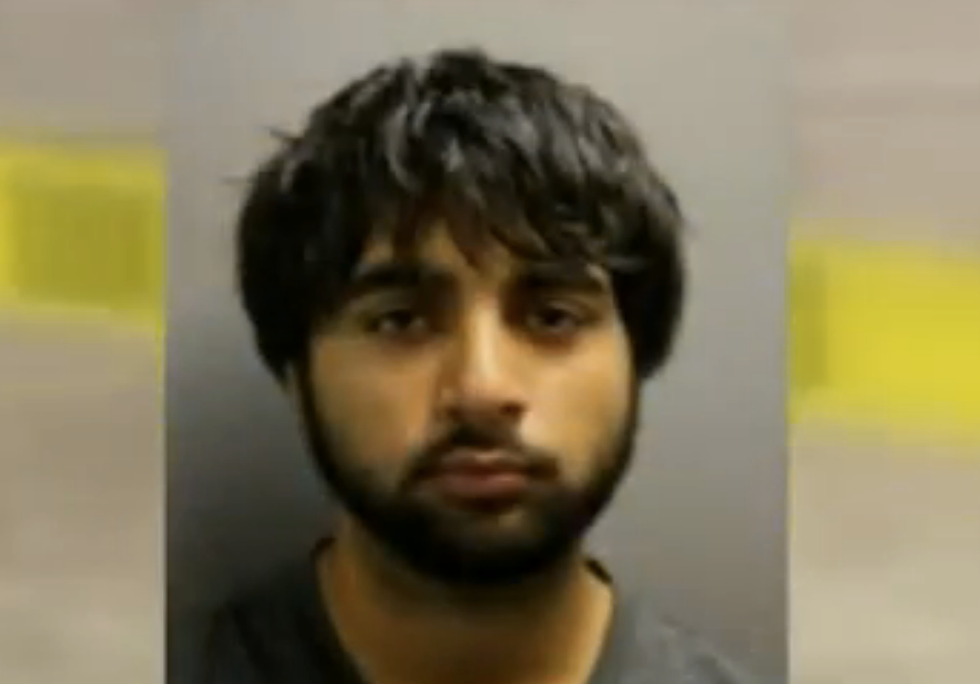 A mother in Stafford, Texas came home to find her daughter and her two sons shot to death in an apparent murder suicide. According to the Houston Chronicle, the victims were 23-year-old Faheem Mughal, 18-year-old Fahad Mughal and their 15-year-old sister, Rebecca Mughal.

Police told the Chronicle that they received a frantic 911 call around 2:00 p.m. on Tuesday from a woman who was screaming that her baby was dead. When officers arrived at the residence, the woman was outside. She told police that two of her children were dead.

Inside the house, however, officers found three bodies. Police said they removed multiple handguns and rifles from the scene and are conducting ballistics tests to determine which ones were used in the killings.

In the video embedded below, KAMR-TV reported that the three bodies were in separate rooms and that a pistol was found next to the body of eldest son Faheem.

Stafford Police Department spokesperson Lt. James Leedom told the Chronicle that the scene was in some disarray and that whatever sparked the violence is still unclear.

"It is apparently a murder-suicide type of dispute," Leedom said, explaining that the situation is under "active investigation" and that forensics experts are treating the house as a crime scene and gathering evidence.

The police department has neither interviewed the victims' parents nor their eldest daughter, who is in her mid-20s and was attending class at Houston Community College when the violence took place.

"They're too distraught right now. It's a sad day," said Leedom.