Exonerated after 32 years in prison, man is charged 15 months later with brutal murder 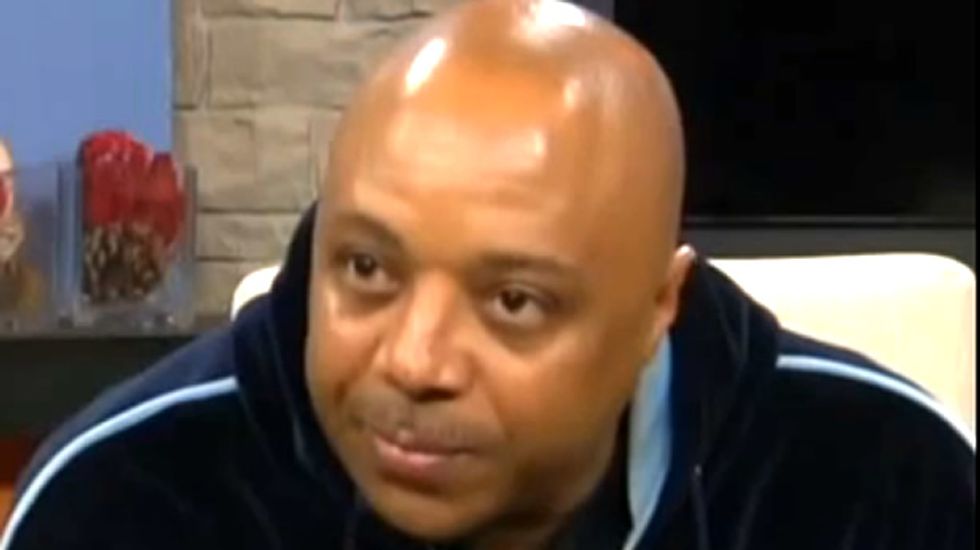 A Chicago man who was exonerated by DNA on murder and rape charges after having spent 32 years in prison was arrested Thursday in relation to the stabbing death of a 19-year-old man.

Andre Davis, a black man, was convicted of the rape and murder of 3-year-old white girl, Brianna Stickle, in August of 1980. He spent 32 years in prison before DNA evidence exonerated him in 2012 -- making him the longest serving person to be exonerated by DNA evidence in the state of Illinois.

Fifteen months after his release, in October of 2013, authorities say that 19-year-old Jamal Harmon attended a party hosted by Davis' nephew, during the course of which Harmon and Davis' nephew got into an altercation over the winnings of a dice game. Witnesses say Davis went inside his nephew's house and emerged with a handgun, which he then used to shoot Harmon.

Davis then dragged Harmon to the trunk of his Cadillac, placed him in it, and told other attendees that he was leaving to dump the body.

Prosecutors alleged there was evidence that Harmon survived the initial shooting, which may have been why -- in addition to the three gunshot wounds to the face, neck, and armpit -- he had also been stabbed four times.

His body was discovered the next day, and police said that Davis confessed to witnesses that he had slashed Harmon's throat.

Davis is now being held without bond on charges of murder and kidnapping.

Watch a video on Davis' exoneration via Illinois below.