FL woman kidnaps daughter to prevent her from being vaccinated, studying black history 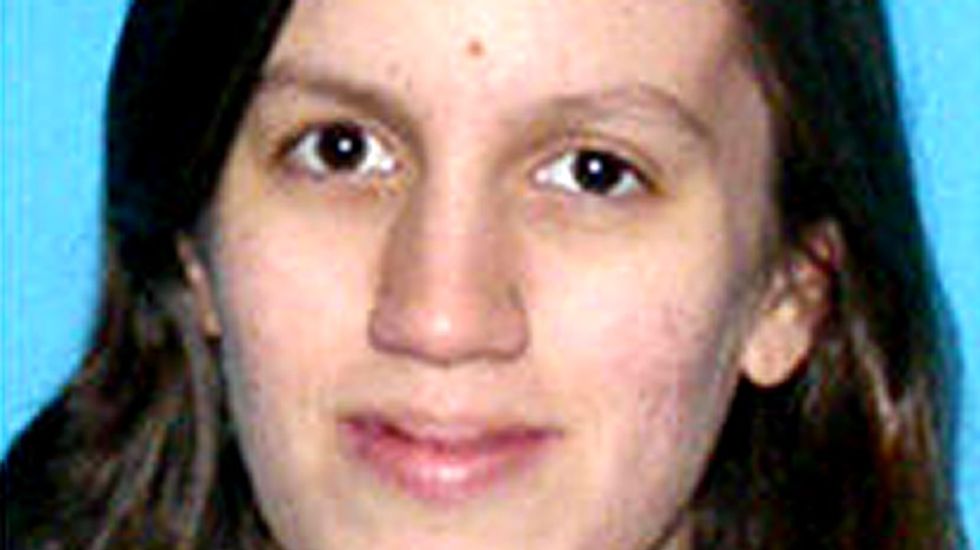 A woman from Sunrise, Florida is now wanted on federal charges that she kidnapped her daughter in order to prevent her from being vaccinated and learning about black history.

Last April, Broward Circuit Judge Steven Feren granted dual custody of Lilly Everett to Megan Everett and Robert Baumann. On May 6, Baumann dropped his daughter off at her mother's house for a week-long visit, but when he returned to the home, Everett was not there.

Baumann did find a note, however, that read "You are a great dad" -- with the word "great" underlined multiple times -- but "if I let them take her and vaccinate her and brainwash her, I wouldn't be doing what's right. I cannot let a judge tell me how my daughter should be raised. We will miss you. But I had to leave."

On May 19, Broward Circuit Judge Michele Towbin Singer issued a warrant for Everett's arrest on charges of custodial kidnapping, interference with court-ordered custody, and concealing a minor contrary to a court order. Federal authorities became involved on Friday when it became evident that Everett had crossed state lines in order to avoid prosecution on the state charges.

Baumann told The Orlando Sentinel that he had planned to have his daughter Lilly vaccinated so she could enroll in preschool, but that Everett objected to that plan.

"She found this new idea that vaccines are horrible," Baumann said. "I think she wanted to keep her from being vaccinated because that would keep her out of day care."

Court documents suggest that the reason Everett didn't want her daughter studying black history is that she had become involved with a man named Carlos Lesters, who is described as "a Confederate-flag-waving gun enthusiast" with family in Georgia and Kentucky. When authorities contacted Lesters, he informed them that she was gone "and not coming back."

According to the federal criminal complaint, "Lesters informed detectives that Everett … knew she would have to live her life as a fugitive. However, in her mind, the time that she spent with her daughter 'free' of Baumann would be 'worth it,' regardless of how brief the time was."

Everett's mother, Pam, said that she would rather her granddaughter be in her father's care.

"In the state of mind my daughter is in, Lilly would be better off with Robert," she said. "I have four kids, and Megan is my baby. I don't know what happened to her."

Baumann agreed, saying "my daughter deserves to be safe and happy, and I don't believe being on the run is physiologically OK for a three-year-old." Moreover, he said that "I do fear for my daughters life. I do fear that she is not in a safe place. If she gets injured I don't think that she would seek medical attention."

Watch a report on Everett from WHDH below.