Indiana GOP candidate: 'No one has the guts' to let poor people 'wither and die' 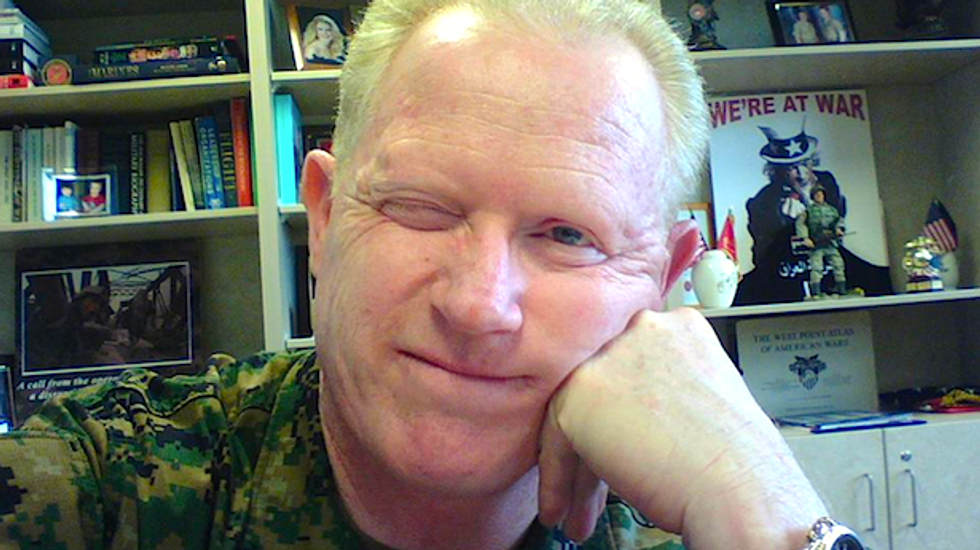 A northwest Indiana Republican has backtracked on outrageous comments he made on Facebook about poor people.

John Johnston, who is challenging Democratic state Rep. Chuck Moseley for the 10th District seat, said during a social media discussion on poverty that “no one has the guts to just let them wither and die.”

The Valparaiso resident told The Post-Tribune on Tuesday that his comments were simply hyperbole, and he told the paper no thoughtful society would allow people to go hungry.

“I was not trying to hurt anybody’s feelings,” Johnston said. “I saw the opportunity to say something. I think a lot of the poor have no way out, and there’s no motivation to improve your position. It’s like training a child, either you enable them or force them out at some point.”

The candidate made the comments in a discussion thread on the Mad Mac page, which covers local politics.

“For almost three generations people, in some cases, have been given handouts,” Johnston said during the discussion. “They have been ‘enabled’ so much that their paradigm in life is simply being given the stuff of life, however meager.”

“What you see is a setting for a life of misery is life to them never-the-less,” he continued. “No one has the guts to just let them wither and die. No one who wants votes is willing to call a spade a spade. As long as the Dems can get their votes the enabling will continue. The Republicans need their votes and dare not cut the fiscal tether. It is really a political Catch-22.”

“The voters are the ones in charge,” Johnston said. “(H)owever when only 10-11 percent show up to vote, not much will change. People simply are not hurting enough, or simply happy enough that they will do nothing. consequently the dole continues.”

However, Johnston told the newspaper he didn’t advocate the end to programs such as welfare or food stamps.

“My main point is that the programs are used as political tools,” Johnston said. “Sometimes it hurts, but you might give them less to motivate someone to get a job.”