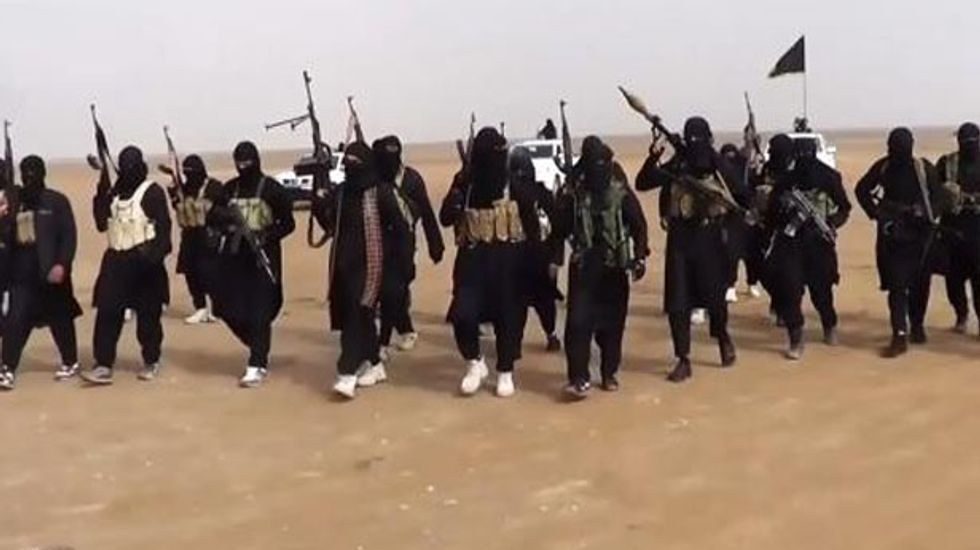 "Iraq has officially asked Washington to help under the security agreement (between the two countries), and to conduct air strikes against terrorist groups," Zebari told reporters in Saudi Arabia.

Militants, spearheaded by the jihadist Islamic State of Iraq and the Levant (ISIL) and joined by supporters of executed dictator Saddam Hussein, have in the past week overrun a large chunk of northern and north-central Iraq, although their advance has since been slowed.

"A military approach will not be enough. We acknowledge the need for drastic political solutions," Zebari said.

The United States spent millions of dollars over several years training and arming a new Iraqi army after disbanding the Sunni-led force created by the late dictator Saddam Hussein.

President Barack Obama has sent a small number of military personnel to Baghdad to strengthen security for the US embassy and is weighing potential military options, including air strikes, to counter the militant onslaught.