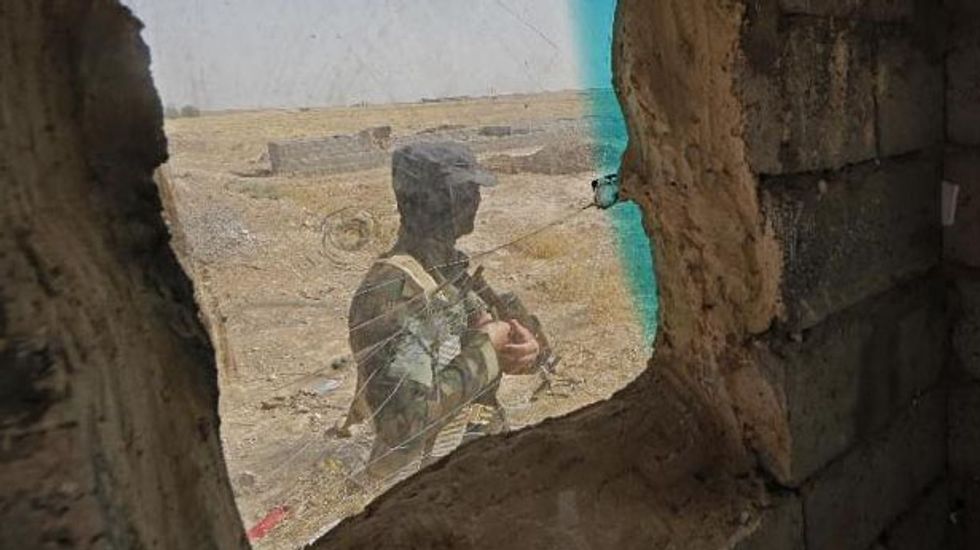 The strategic Shiite-majority north Iraq town of Tal Afar and its airport were in the hands of Sunni Arab militants on Monday after days of heavy fighting, a local official and witnesses said.

"The town of Tal Afar and the airport... are completely under the control of the militants," the official said on condition of anonymity.

Witnesses said security forces had departed the town, and confirmed that militants were in control.

But he added: "Even if we withdrew from Tal Afar or any other area, this does not mean that it is a defeat."

Tal Afar, which is located along a strategic corridor to Syria, had been the largest town in the northern province of Nineveh not to fall to militants.

A major militant offensive, spearheaded by jihadists from the Islamic State in Iraq and the Levant (ISIL) but involving a raft of other Sunni groups as well, began in Nineveh's capital Mosul on June 9.

The militants took Mosul the following day, swept through Nineveh and took major parts of four more provinces as well.