Just when you thought it was safe: More great white sharks spotted off the West coast 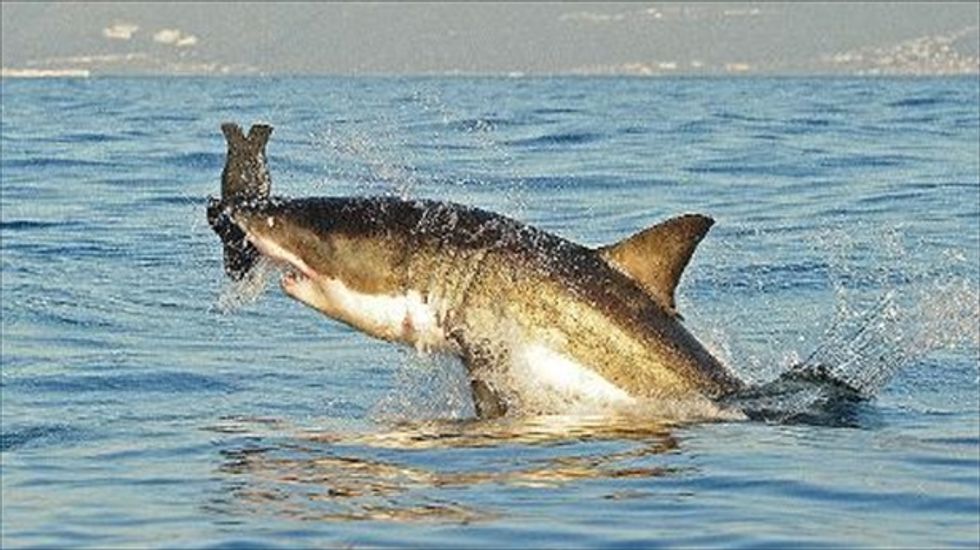 A great white shark jumps out of the water as it bites a fake decoy seal near False Bay, on July 4, 2010 [AFP]

Great white sharks plentiful off US west coast (via AFP)

Great white sharks are likely rising in numbers off the coast of California and are not at risk of extinction despite some reports to the contrary, US researchers said Monday. The findings are good news for the ocean predator, suggesting that around…