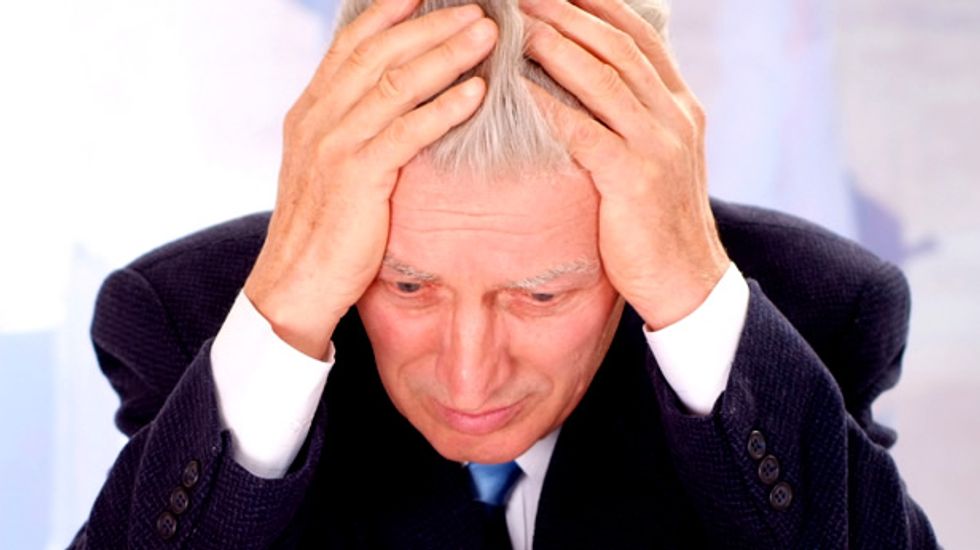 A Massachusetts law firm that specialized in assisting banks to foreclose on beleaguered homeowners now finds itself on the receiving end of an eviction notice.

The building that housed the firm of Connolly, Geaney, Ablitt & Willard was purchased by Joseph A. and Ronald A. Martignetti for $4 million in March, and according to Ronald Martignetti, since that time the firm has "not payed any rent, [so] we, of course, are evicting them. We have eviction proceedings going on right now in Woburn District Court to remove them from that building."

One of the firm's partners, Connolly Geaney, told Massachusetts Lawyers Weekly that the Martignetti brothers voided the firm's lease when they purchased the building, and "proposed a rent that we believe is far too high."

According to court documents, however, Geaney and his partners didn't pay the rent they owed under the pre-existing lease either, racking up over $88,000 in unpaid rent. The firm allegedly has been bouncing checks. Amanda Lundergan, a lawyer from Florida, claimed that the firm never responded to inquiries as to why the checks she had been sent bounced.

When asked about this, Geaney told Massachusetts Lawyers Weekly that the firm had changed banks, and that "during the cross-over, there were some overlooked checks that were returned. When the firm learned of this, it began re-issuing the checks from the new account."

A former paralegal with the firm's Florida office, Alan Levine, said that despite the fact that the firm had stopped paying his insurance premiums, it continued to deduct money from his paycheck for health coverage. He also said he acquired $6,000 in medical expenses when he mistakenly believed he was still insured.

Geaney insisted, however, that the firm is not closing down, merely retooling and moving. "To allow for growth and expansion, we are reorganizing the firm to accommodate new partners and new opportunities for the firm,” he stated in an email to Massachusetts Lawyers Weekly.

“We are in the process of upgrading our office facilities, and we are in fact hiring additional staff to handle the workload. The firm is in an acquisition phase, and as such, changes were needed to accommodate the expansion...Certain employees were deemed not to be a good fit with the firm going forward."