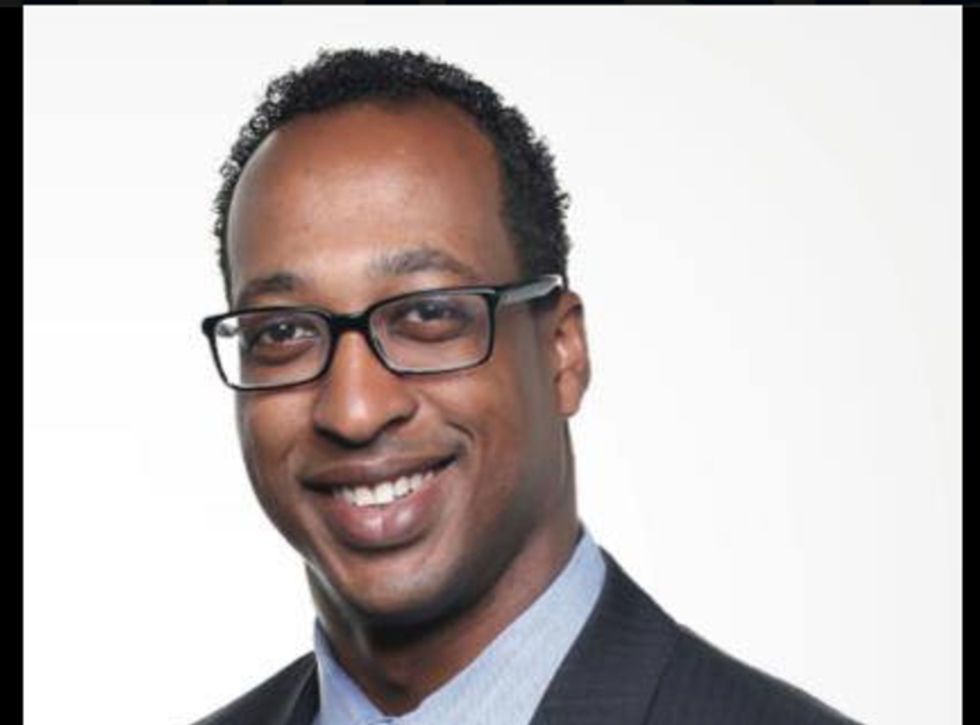 According to the Jackson Free Press, the council made the 3-to-1 vote to negate a state "religious freedom" law that would allow residents to discriminate against LGBT people on religious grounds. Jackson was the eighth city in the state to do so.

On April 3, Gov. Phil Bryant (R) signed the Republican-backed SB 2681 into law. Under the law, businesses and service providers could decline to perform their jobs if doing so would place a "burden" on that person's "right to the exercise their religion."

“I am proud to sign the Mississippi Religious Freedom Restoration Act today, which will protect the individual religious freedom of Mississippians of all faiths from government interference,” said Gov. Bryant in a statement.

The law would provide legal cover for organizations which refuse to provide their services to paying customers on religious grounds, such as the Colorado bakery that refused to provide a cake for a same-sex wedding.

LGBT website Pink News U.K. wrote, "Other cities across the state, including Bay St Louis, Greenville, Hattiesburg, Magnolia, Oxford and Starkville, have also passed similar resolutions" to Jackson's, recognizing that the state law paves the way for legalized wholesale discrimination against LGBT people or anyone else a religious person might object to, such as unwed mothers (Hebrews 13:4) or mixed-race couples (Daniel 2:43).

Jackson businesses formed a pro-equality alliance led by gay entrepreneur Eddie Outlaw. The businesses are displaying blue and white stickers in their front windows that read, "We don't discriminate. If you're buying, we're selling."

"We have a long and well-documented history of discrimination in this state," Outlaw told the Associated Press in April. "To think there won't be any discrimination [under the 'religious freedom' law] is laughable."

Ward 5 Councilman Charles Tillman of Jackson, a co-sponsor of the nondiscrimination bill, which is non-binding, told the Free Press he was "honored" to have played a role in the bill's passage.

"I know there is more good in Jackson than bad. I want to make sure when the history books are written there was no question where the City of Jackson was," he said.