Montana Dem ex-governor: Cantor sets off my 'gaydar' and Feinstein is NSA's street-walker 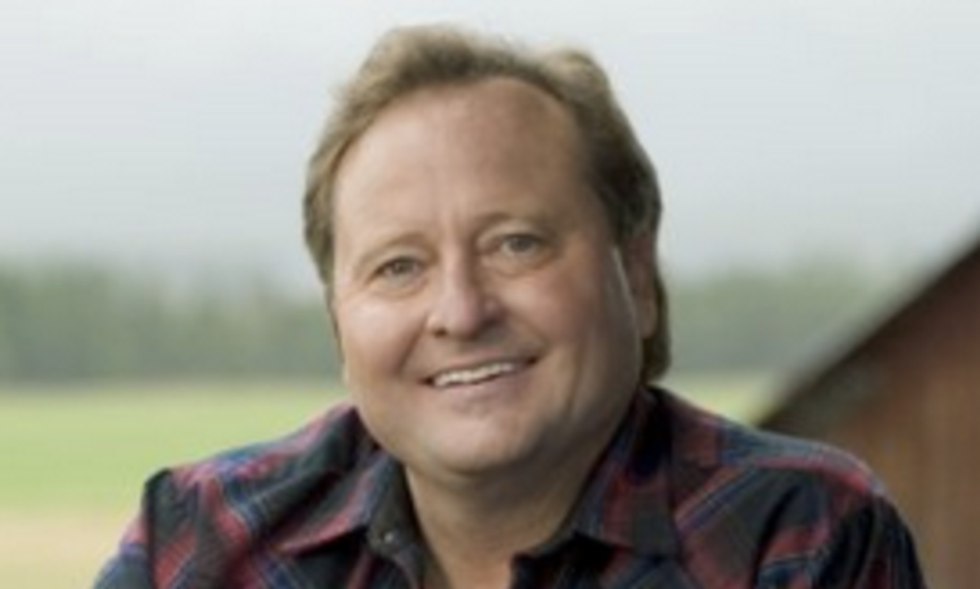 Former Gov. Brian Schweitzer (D) of Montana has kicked off a political firestorm with a series of off-color remarks that appeared in a profile published in the National Journal.

In the article, Schweitzer said that he finds southern men effeminate and that Virginia Republican Rep. Eric Cantor sets off his "gaydar." He then went on to accuse Democratic Sen. Dianne Feinstein of having a meretricious relationship with the intelligence community, calling her "the woman who was standing under the streetlight with her dress pulled all the way up over her knees" on government spying.

"The governor, who has somewhat inexplicably turned into a hero of some on the political left, can probably say goodbye to that niche in the 2016 Democratic presidential primary," said the Washington Post's Aaron Blake on Thursday. "And in the process, he gave the GOP a little ammunition to fight back against Democratic charges of its supposed "war on women" and its insensitivity toward the GLBT community."

On the night that Eric Cantor lost the Virginia Republican primary to Tea Party upstart and political amateur David Brat, Schweitzer told the Journal's Marin Cogan, "Don't hold this against me, but I'm going to blurt it out. How do I say this...men in the South, they are a little effeminate."

He went on, "They just have effeminate mannerisms. If you were just a regular person, you turned on the TV, and you saw Eric Cantor talking, I would say -- and I'm fine with gay people, that's all right -- but my gaydar is 60-70 percent. But he's not, I think, so I don't know. Again, I couldn't care less. I'm accepting."

When Sen. Dianne Feinstein took to the Senate floor to scold U.S. spying agencies for surveilling Congress and its staffers, Schweitzer scoffed to Cogan, "She was the woman who was standing under the streetlight with her dress pulled all the way up over her knees, and now she says, 'I'm a nun,' when it comes to this spying!"

He paused, then reportedly blurted out, "I mean, maybe that's the wrong metaphor -- but she was all in!"

"Why Schweitzer felt the need to make these comments is anybody's guess," wrote the Post's Blake. "What's pretty clear is that he's got basically no filter. So what seems folksy and spontaneous one day could just as easily turn into campaign-ending gaffe the next day."