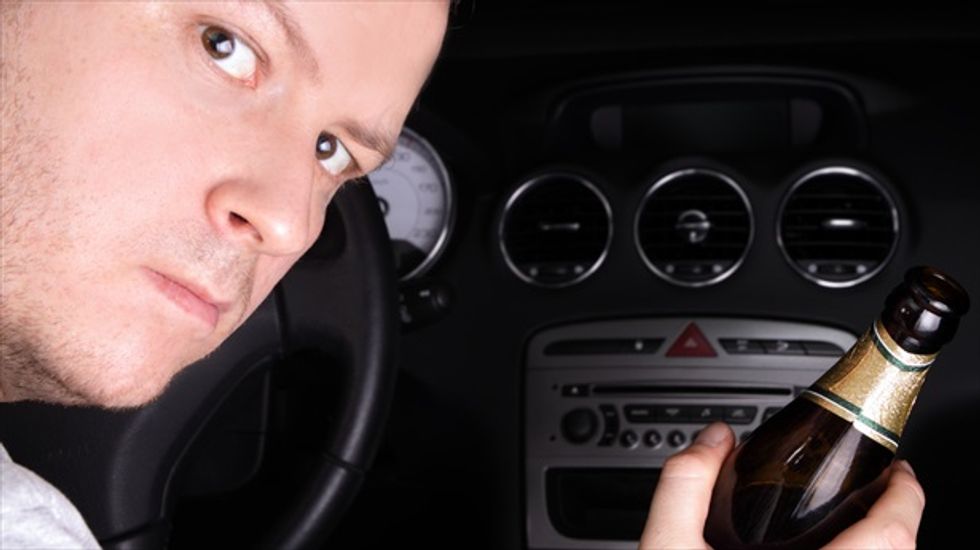 (Reuters) - A Montana man whose wife was jailed on suspicion of driving under the influence was arrested for the exact same offense after going to the jail drunk to bail her out, a local newspaper reported on Friday.

A Gallatin County sheriff's deputy arrested Stacey Jo Fancher, 44, in Big Sky on Thursday night when she failed a breathalizer test after being stopped by the police, the Bozeman Daily Chronicle reported on its website, citing charging documents.

Her husband, Rick Fancher, arrived at the local jail early on Friday and tried to bail her out, the paper reported, and staff there took a breath sample from him and found he also had a blood alcohol level above the legal limit for driving.

Nevertheless, he drove away in a Toyota truck and the same deputy who arrested his wife hours earlier pulled over the man, who admitted that he had nine beers and three or four shots of bourbon the night before, the Bozeman Daily Chronicle reported.

Fancher also was arrested and the couple posted bail and were released from jail on Friday morning, the paper said.

Gallatin County Sheriff Brian Gootkin did not return a call or email about the case.