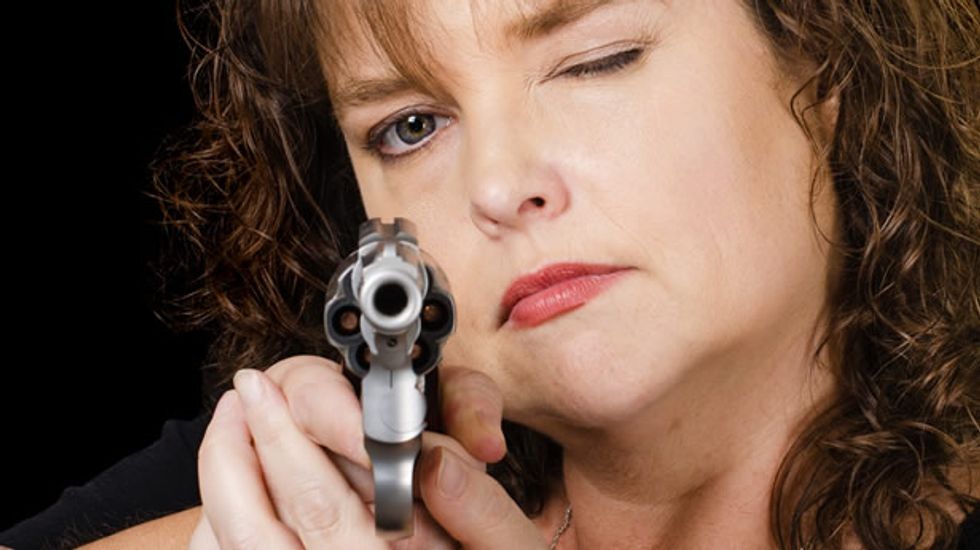 (Reuters) - A New Jersey school district has voted to place armed guards in a local high school for students' security in a rural town that does not have a police force, the superintendent said Monday.

"It's a proactive approach," Ripley said. "We are putting the safety of our children and staff ahead of a political agenda."

Wantage Township in Sussex County is a rural community near the border with New York and does not have its own police force. The closest police presence is a state police barracks about 8 miles (12.8 km) away.

School officials have faced a tough decision between providing security for students and teachers following a spate of school shootings and controversy over the safety of firearms on school grounds, Ripley said.

"While I appreciate the political passion this issue inspires, security is a tangible reality with which we daily contend," he said.

The New Jersey School Boards Association said each school district makes its own choice about armed guards or the employment of active police officers, or resource officers, to patrol school grounds.

"The most critical part (for a school) is having a security plan in place," said Frank Belluscio, deputy executive director of the New Jersey School Board Association.

"If part of that is having an armed guard, the preferred method is a resource officer. But that's expensive and not always available," he said.

Ripley said so far, parents have been receptive to the armed guard plan at High Point, which has about 1,050 students and 150 staff members.

[Woman with handgun on Shutterstock]