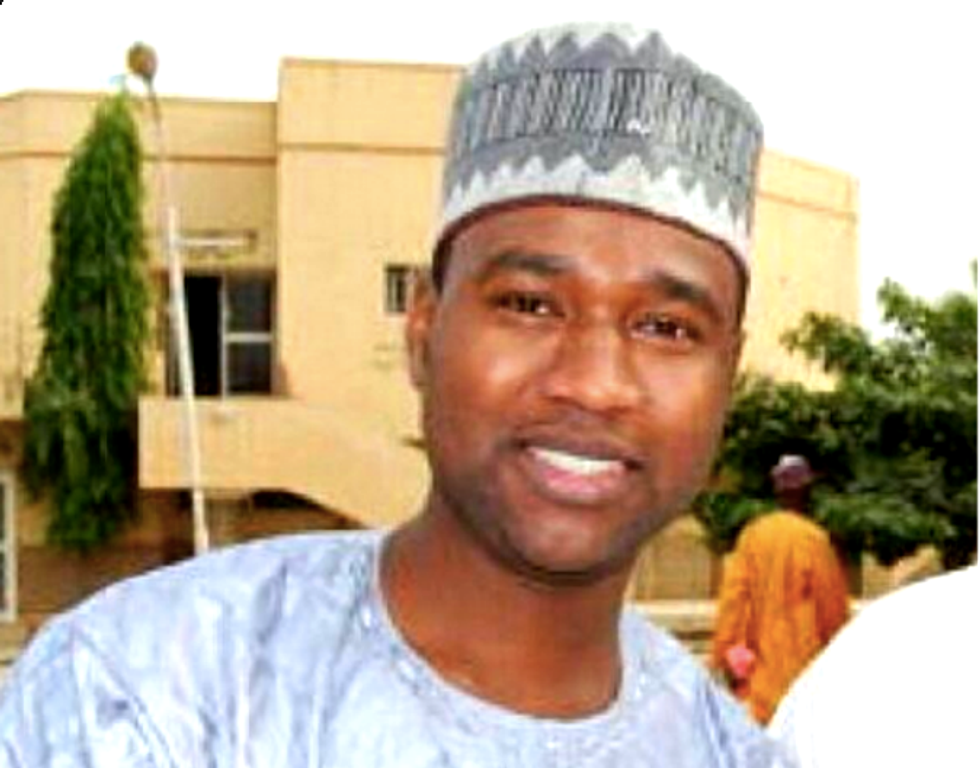 A Nigerian man has been detained and drugged against his will in a psychiatric ward for more than a week because he refused to disavow his atheist beliefs.

According to the Associated Press, 29-year-old chemist Mubarak Bala has used a smuggled cell phone to communicate with the outside world since his Muslim family ordered him confined to Aminu Kano Teaching Hospital in Kano, Nigeria.

Bala's lawyer, Muhammad Bello Shehu, said that his client was attacked by his father, brother and three uncles, who held him down and beat him before injecting him with a powerful sedative. He woke up 30 hours later in the hospital and in pain.

"My neck still hurts from the stranglehold of my father, and the beat(ing) of uncles dislocated my finger and arm," he wrote in a text message.

Shehu told the AP that Bala's father claims to have hospitalized his son for his own protection.

"He said that the reason he had to take him to the hospital is for his own security because once people got glimpse that he is denouncing the existence of God...he could be lynched and the house set on fire," he said.

A report from the International Humanist and Ethical Union said that when doctors were unable to find anything wrong with Bala, his family fabricated stories that their son has been delusional, referring to himself as a provincial governor and made up "other trivial lies” to discredit him.

Bamidele Adeneye, secretary of the Lagos Humanists told the IHEU, "Kano is a Sharia state and there are many similar cases occurring, where people are forcefully oppressed just because of their beliefs or for conservative religious reasons, or for the 'honor' of their family. Often though you only hear about it afterwards, if at all. This is a rare chance to intervene while someone is in dire need and is still alive.”

"(W)e are seriously concerned about Mubarak’s deteriorating condition," Adeneye continued. "At his request, the lawyer has tried to take him some decent food, because Mubarak is weak and his hands were shaking after a week under medication. Also Mubarak’s messages, when he was still able to get messages out, have gone from almost bemused at his situation -- saying “how funny” it was that his family equated atheism with mental illness -- to quite desperate in recent days as the prospect of a quick release has diminished."

Bala said in one message that his father is a local Islamic official, and that the family patriarch "can't afford to have a non-Muslim family member, so he declared me insane."

Shehu said on Wednesday that he is trying to find an independent psychiatrist who will assess Bala and render a non-biased verdict on the man's mental health. He has also started a #FreeMubarak hashtag campaign on the social medium Twitter.