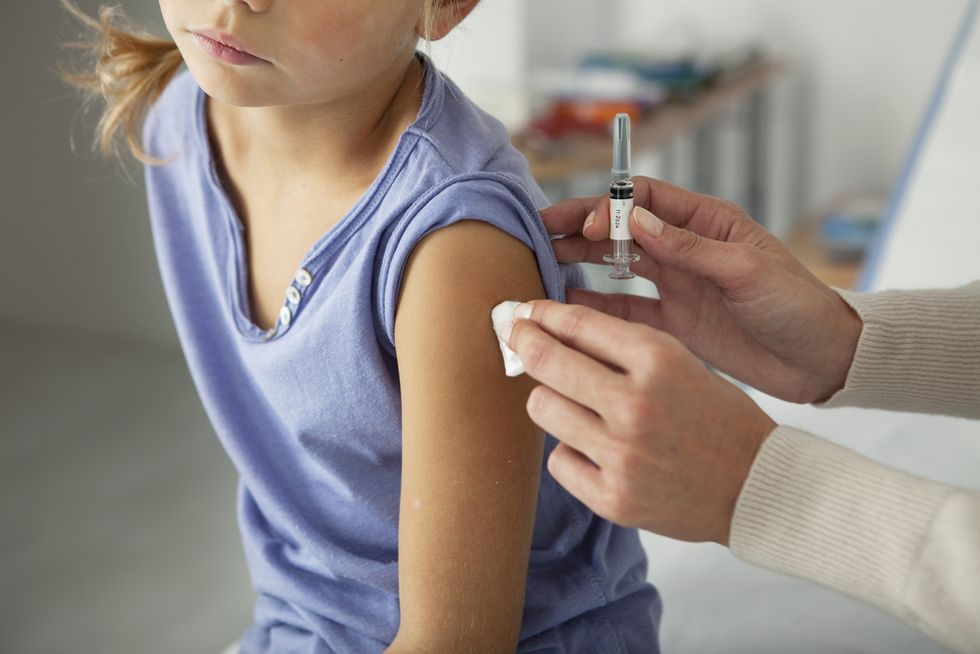 A federal judge in New York City has upheld the state's policy of barring unvaccinated children from public school classrooms if another student is ill with a vaccine-preventable illness.

According to The New York Times, Judge William F. Kuntz II of Federal District Court in Brooklyn ruled against a group of parents who sued the city for turning their unvaccinated children away from public school during outbreaks of contagious diseases like measles.

The families claimed that their right to practice their religion was being violated, but Kurtz drew upon 109-year-old Supreme Court jurisprudence that grants the state broad powers to intervene in public health matters.

Kurtz wrote that the Supreme Court ruling "strongly suggested that religious objectors are not constitutionally exempt from vaccinations.”

Last Thursday, the plaintiffs' attorney Patricia Finn filed an appeal with district court, asking that the case be re-heard.

The suit is just one of the ramifications of the city's efforts to combat resurgent childhood diseases, which are beginning to flourish again, thanks to vaccine-averse parents who believe that the medicines can hurt their children or that they are contrary to God's laws.

Last year, city officials passed new stricter vaccine requirements for students in public schools and issued fewer waivers than it has in the past. Under the new policies, some unvaccinated children may attend school, but if a child in the school becomes sick with measles, mumps, pertussis or another vaccine-prevented disease, the unvaccinated children must stay home, sometimes for up to a month.

The state of New York now only grants waivers to children whose families are religiously opposed to vaccination or to children who would be medically harmed by inoculation, as determined by a physician. This would include children with immune disorders or other conditions that make them vulnerable to complications of immunization.

Unlike many states, New York does not grant parents a vaccination waiver on philosophical grounds. Parents who object to vaccines out of principle or who mistakenly believe that they cause autism are no longer able to skirt the rules as easily.

Two of the families who sued the city did so on First Amendment grounds, arguing that the government was interfering with their ability to practice their religion. The third parent only offered religion as a basis for rejecting vaccinations after the city refused to grant her daughter an exemption on medical grounds, casting doubt on the sincerity of the religious claim.

“Disease is pestilence,” said the mother, Dina Check, “and pestilence is from the devil. The devil is germs and disease, which is cancer and any of those things that can take you down. But if you trust in the Lord, these things cannot come near you.”

Kuntz's ruling drew from a 1905 Supreme Court ruling that upheld the state of Massachusetts' right to fine a citizen $5 for refusing to be vaccinated against smallpox. The man claimed that his religion forbade it, but the Supreme Court ruled that public health concerns take precedence over religious objections.