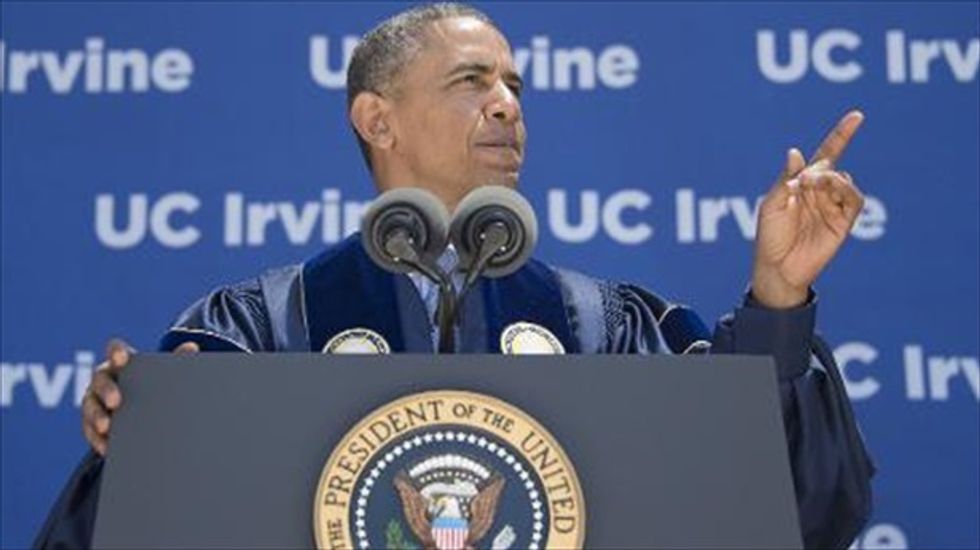 President Barack Obama renewed his campaign to curb carbon emissions Saturday, saying the debate over climate change is over. Obama, who made the battle against climate change a core promise of his 2008 election campaign, has been stymied at the federal…